The Canadian Sunwing resumes flights to Punta Cana from July 31 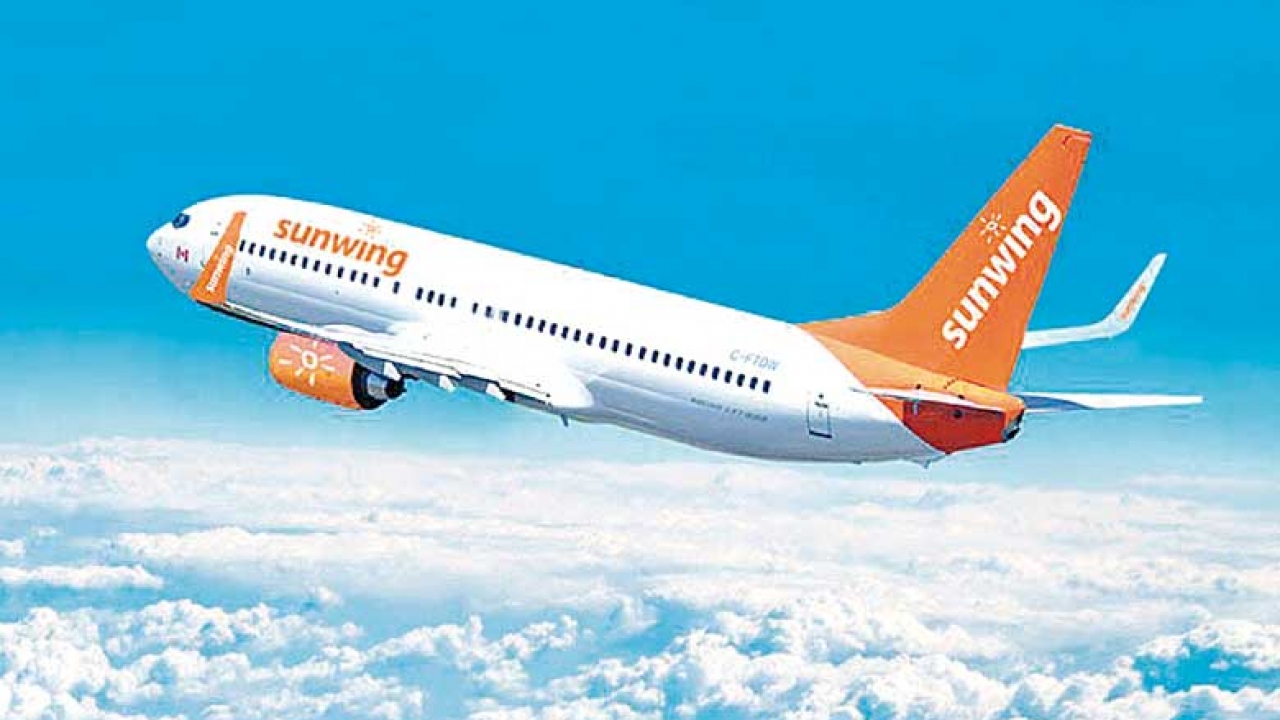 ACCORDING TO ANDREW DAWSON, PRESIDENT OF AIRLINE OPERATIONS

Sunwing plans to return to Punta Cana, Cancun, and Varadero in a month, after the Canadian government announced the easing of border restrictions for its vaccinated citizens as of July 5.

The Canadian airline will operate some routes from Toronto Pearson Airport and Montreal and from Trudeau Airport, starting July 30.

Likewise, the company hopes to have more routes and frequencies that will depend on consumer demand.

It also notified that it would open routes from other airports and to other destinations from October.

Sunwing will fly between Toronto and Punta Cana from July 31, Saturdays and Fridays from August 20.

“With the vaccine being rolled out across the country and the borders reopening, we are seeing a significant increase in travel demand,” said Andrew Dawson, president of Sunwing operations.

He stated at the time that “supporting regional airports and providing Canadians across the country with more convenient ways to go to the tropics has always been important to us here at Sunwing. Our seasonal flight service from Thunder Bay has been very popular over the years and we are delighted to continue to help local residents enjoy a frictionless vacation experience under our wing,” he said.