The country recovers 80% of the tourists on 40K+ flights 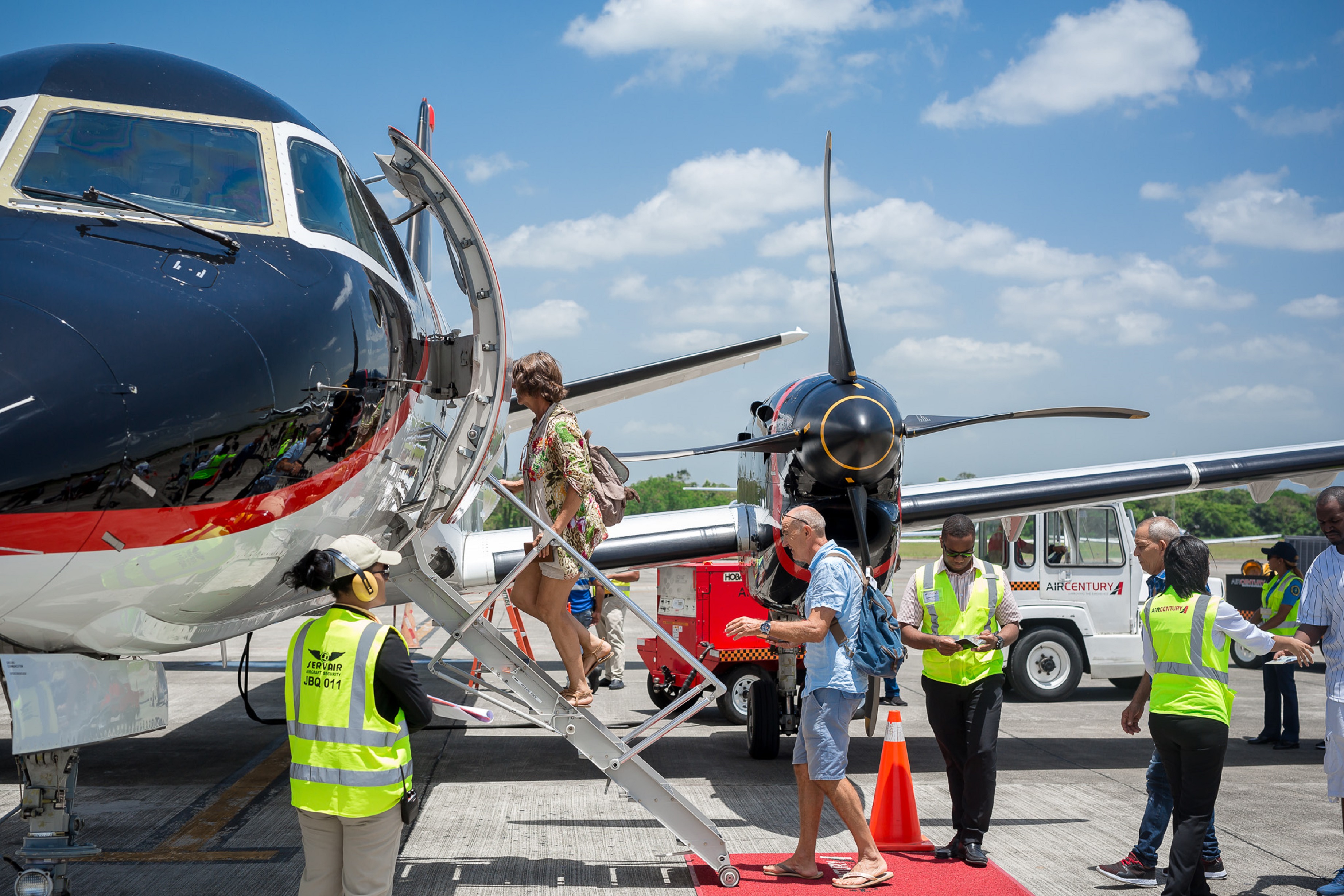 Santo Domingo.- Dominican tourism has recovered 80% of the number of visitors who arrived before the impact of the pandemic, having added 462,536 non-resident foreigners in June.

It’s the first time in 16 months that the influx of non-residents to the Dominican Republic exceeded 460,000 passengers, of which 75% came from the United States, according to a statement published Monday.

With the highest record since the beginning of the pandemic, the number of non-resident visitors in June 2021 was 19.6% higher than that reported in the previous month.

It adds that 47% of tourists who visited the country in June entered through the Punta Cana international airport, a month during which the Dominican terminals received more than 4,000 flights.