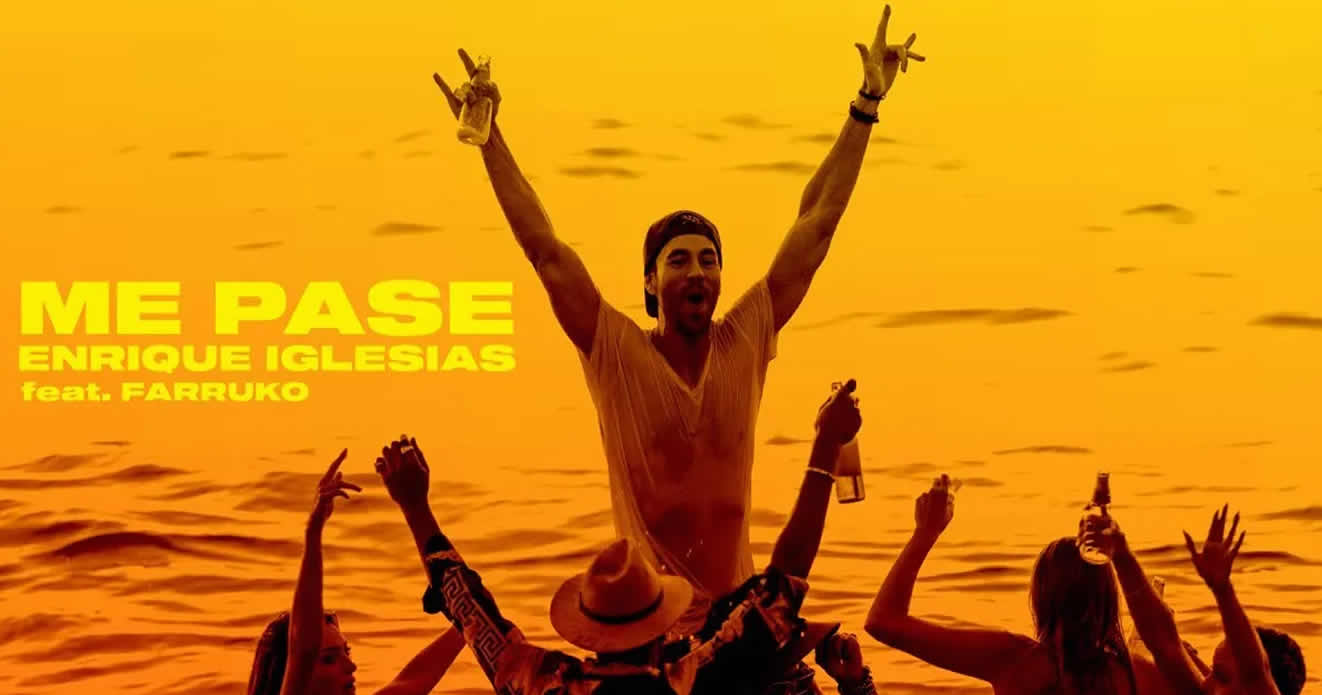 The Spanish singer Enrique Iglesias highlighted the beauty of the beaches and locations of the Dominican Republic for audiovisual productions, after having recorded the video clip of his most recent musical teme “Me pasé” with the exponent of reggaeton Farruko.

“We are here in the Dominican Republic, exactly in Samana… and we have chosen this site because, as you can see, it is spectacular,” said the artist before the cameras.

In that sense, the interpreter of songs such as “Súbeme La Radio” specified that he was in the place recording the audiovisual, which premiered last July 1 on his Youtube channel and already has more than 10 million views.

It should be noted that the video was recorded specifically in Cayo Levantado and other nearby areas of that tourist province.