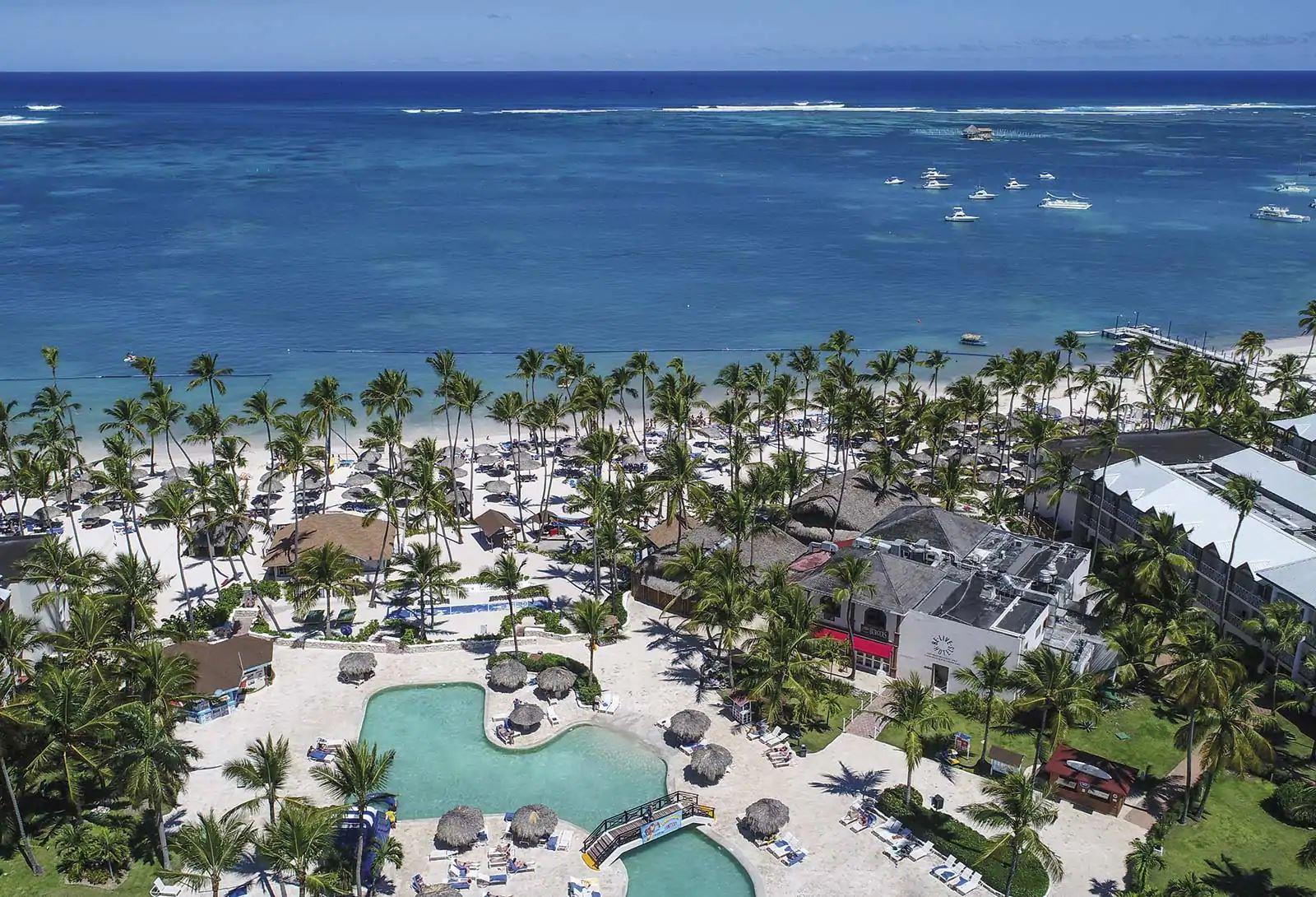 ON THE NORTH COAST, THE FIGURE IS MUCH LOWER BECAUSE IT DEPENDS MORE ON CANADA AND EUROPE

Strong momentum from the U.S. stands out, with 75% of arrivals

The president of the Association of Hotels and Tourism of the Dominican Republic(Asonahores), Rafael Blanco Tejera, reported that in Santo Domingo 100% of the hotels are open, in the Eastern region 85%, because they depend on the tourist of the United States.

As for the Northern region, which receives more tourists from Europe and Canada, the figure is much lower, as they still have travel limitations.

Blanco Tejera said that as the vaccination process progresses in the countries that emit tourists, visits to the country will increase.

He said that it also adds the de-escalation of the curfew in the DR and the excellent strategy developed by the government to face the pandemic, including the vaccination campaign and economic support programs for the productive sectors.

He said that until June of this year, two million tourists had been received, while in 2020, there were 1.9 million, and in 2019 7.5 million arrived. It forecasts that this year it will reach 60 percent of the 2019 figures.

The head of Asonahores explained that despite the crisis, the sector has been recovering in a sustained, proactive, and aggressive way since every month, there is an increase in the arrival of tourists.

He said that in January, 205 thousand tourists visited the country. However, the figure rose to 460 thousand in June, even though it operates under unfavorable conditions since many of the issuing countries are still closed.

He said 75% of the tourists being received come from the United States. The rest come from Eastern Europe and South America.

He explained that the Dominican Republic is also monitoring the situation of all the countries that emit tourists. When any is considered a risk, a decision is made in this regard, and this serves to give the people peace of mind that tourism is being managed proactively, responsibly, and avoiding risks.