Proposal advances to review taxes and airfares in Caribbean 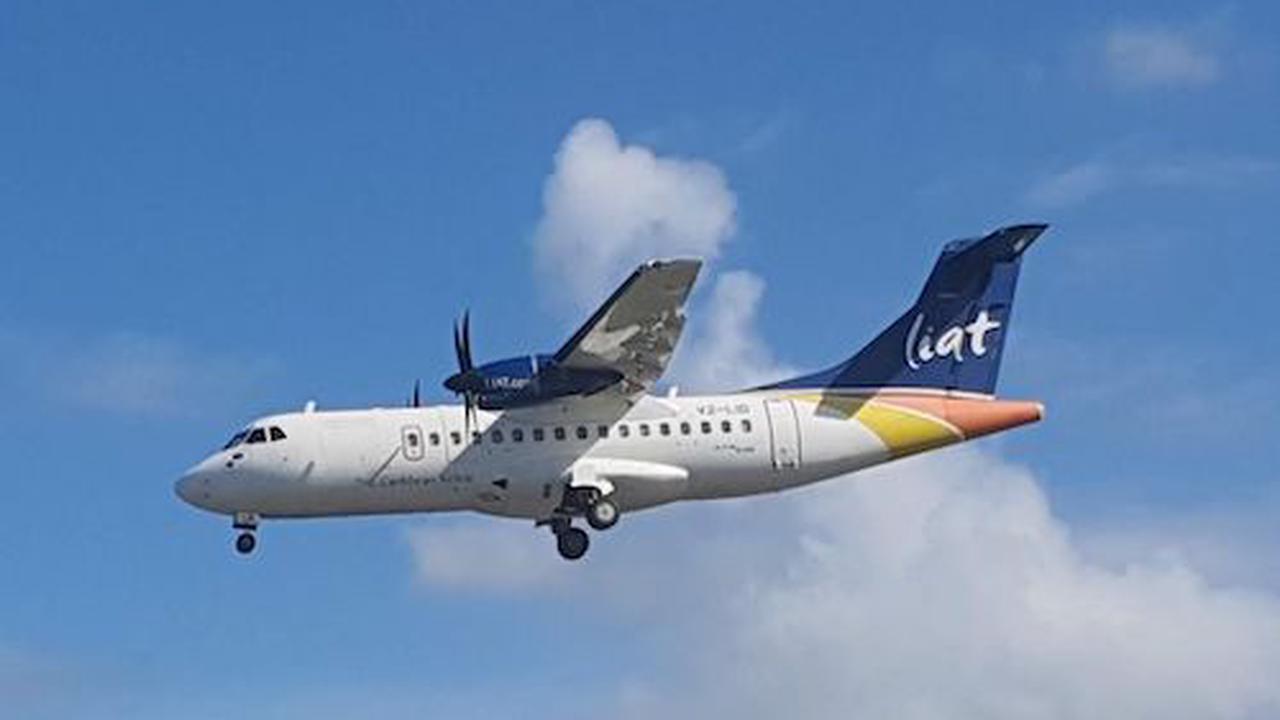 CARICOM IS WORKING ON TICKET FARES

Air taxes have been a problem for the Caribbean for years. But now, the tide seems to be turning, with the recent news that the Caribbean Community would launch a review of taxes and fees for airline tickets in the region.

Vincent Vanderpool-Wallace, former Minister of Tourism of the Bahamas, explained that the heads of the Caribbean Community and Common Market(Caricom)should be congratulated for advancing the proposal to review the taxes and fees applied to air tickets for trips within the Caribbean and for the endorsement of the members of that entity.

“The case for reviewing taxes and fares on airline tickets has been going on for more than two decades and it may well have taken the pandemic for governments in the world’s most tourism-dependent region to fully understand how airline taxes and fares act, contrary to intuition. , as deterrents,” he added.

He said it’s contradictory because some people find it hard to understand how we can maximize tourism tax revenue by reducing some of the same taxes and fees we seek to maximize, according to the Caribbean Journal.

“I have long been convinced that airports in destinations highly dependent on tourism, especially on islands, should be considered a public good. We build roads and bridges to facilitate social and economic interactions and often do not assign a user fee for their use. We often build cruise ports and don’t ask for a penny in user fees,” he emphasized.

In addition, he said governments are beginning to recognize the substantial increase in tax collection and employment that can be derived from tourism by increasing visitor arrivals and accommodation occupancy. The elementary analysis is that for countries with an annual occupancy of 60%, their contribution from tourism can be increased by 50% by increasing occupancy to 90%.

“If the decrease in the price of airfare leads to increases in visitor arrivals and occupations, as each study has shown, the income and employment derived from the overnight taxes of guests AND induced and indirect taxes will surely generate significant tax increases in treasuries and more employment for citizens” Highlighted.