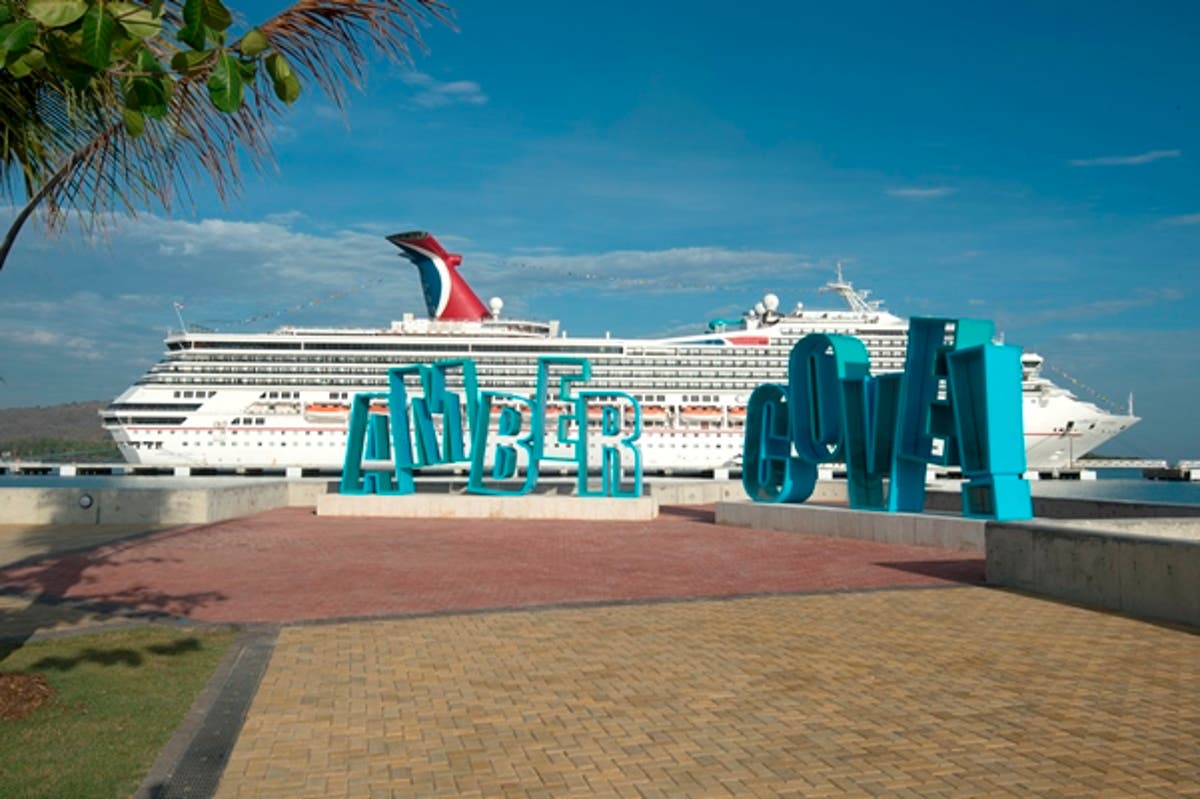 The Amber Cove tourist terminal, in Maimón, in the province of Puerto Plata. (FREE JOURNAL/ARCHIVE)

The administrative minister of the Presidency, José Ignacio Paliza, announced on Wednesday that the government would develop a tourism project to relaunch Puerto Plata, including the construction of hotels and cities of cinema and technologies.

Paliza, who did not specify the date on which the tourism project would begin, said that investors are being brought to the country who can develop the Brig land to implement it.

“It is also in the process of structuring to make another project of a condition similar to the Amber road of a public-private partnership, investors are being brought in so that they can develop the Brig land that is owned by the Central Bank, about 9 million square meters of land that it has on beaches ranging from Playa Dorada to gregorio Luperón airport” Indicated.

The official said that it is also planned to include real estate projects and cities to develop cinema and technologies.

“It is a mixture of the projection that has to make a tourism project of high magnitude both of hotels and real estate, at the same time in which a city of the cinema is also established, as well as a city linked to the development of technologies,” explained Paliza in an interview in the program Hoy Mismo, of Color Visión, channel 9.
The administrative minister of the Presidency, José Ignacio Paliza. ( Diario Libre/ARCHIVE)

He considered that the project would serve to relaunch Puerto Plata as a tourist pole.

“Those dynamics are going to put Puerto Plata on the right track again. Imagine what the Amber Road, a new tourist terminal, as well as the development of Brig, would mean for the province in a short period of time,” he said.