Clinton travels to Dominican Republic to meet with Rainieris 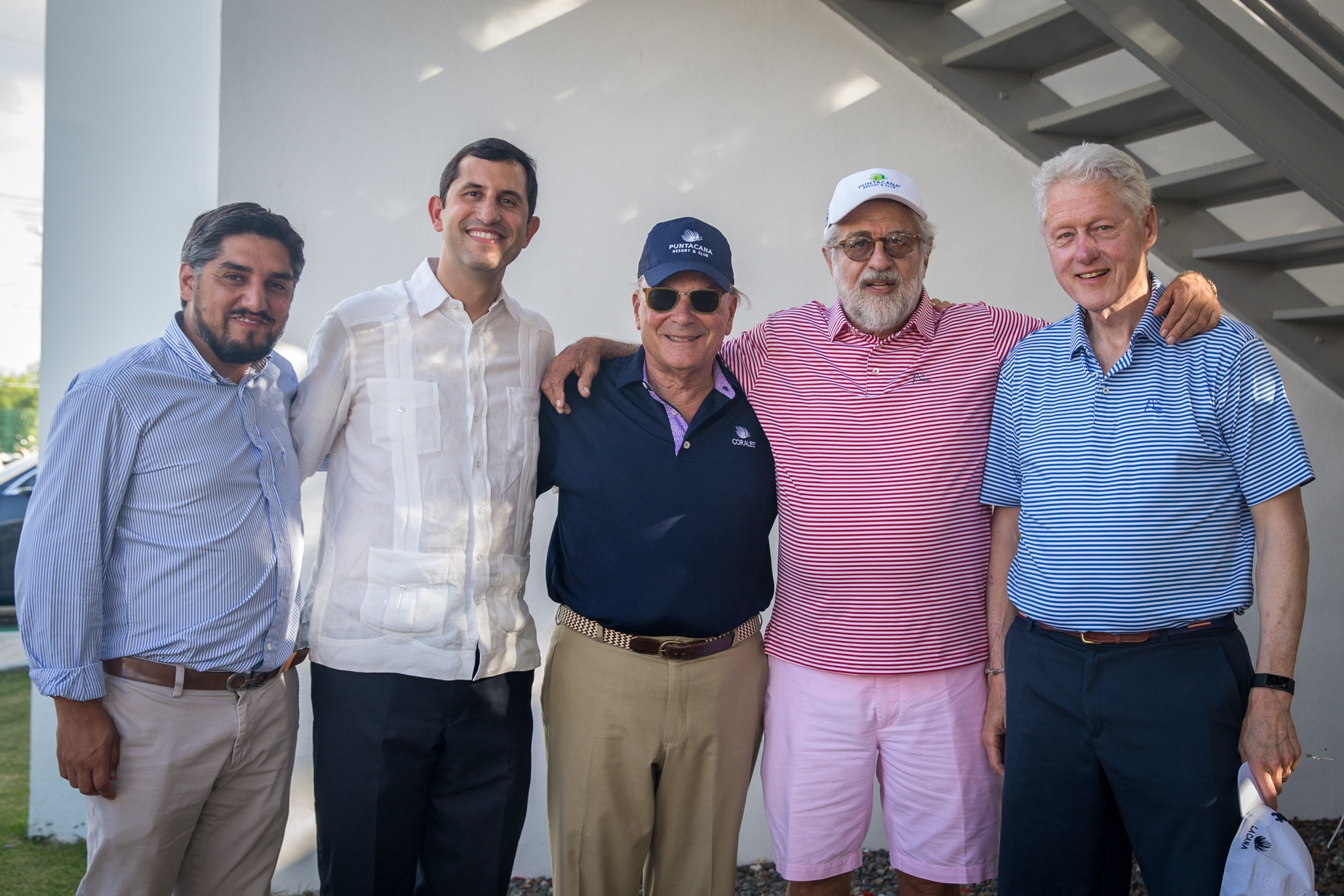 THE FORMER U.S. PRESIDENT MAINTAINS A STRONG FRIENDSHIP WITH THE MAIN TOURIST FAMILY OF DR

The former governor has become a promoter of the activities that this Caribbean country possesses.

Former U.S.President Bill Clinton recently traveled to the Dominican Republic to participate in a dinner with the Rainieri family, who have for years been his closest hosts; both Bill and Hillary have a close friendship with the family that leads the country’s leading tourism group.

During his stay in the country last weekend, Clinton took the opportunity to enjoy golf in La Romana, one of his favorite hobbies every time he visits this Caribbean destination, according to Diario Libre.

Always hand in hand with the Rainieri, the former governor makes arrangements to let himself fall in love with the attractions offered by DR, mainly the charms of the East for the practice of golf, without overlooking the pleasant weather conditions during Christmas or the New Year, times in which Clinton often vacations in the Dominican Republic.

It is recalled that last year the former president defined the Dominican Republic as a beautiful place to play golf; on that occasion, Rolando González Bunster, president and CEO of InterEnergy, a close friend of Clinton, shared with him the practice of that sport. The former president also highlighted how safe he was while in the country.