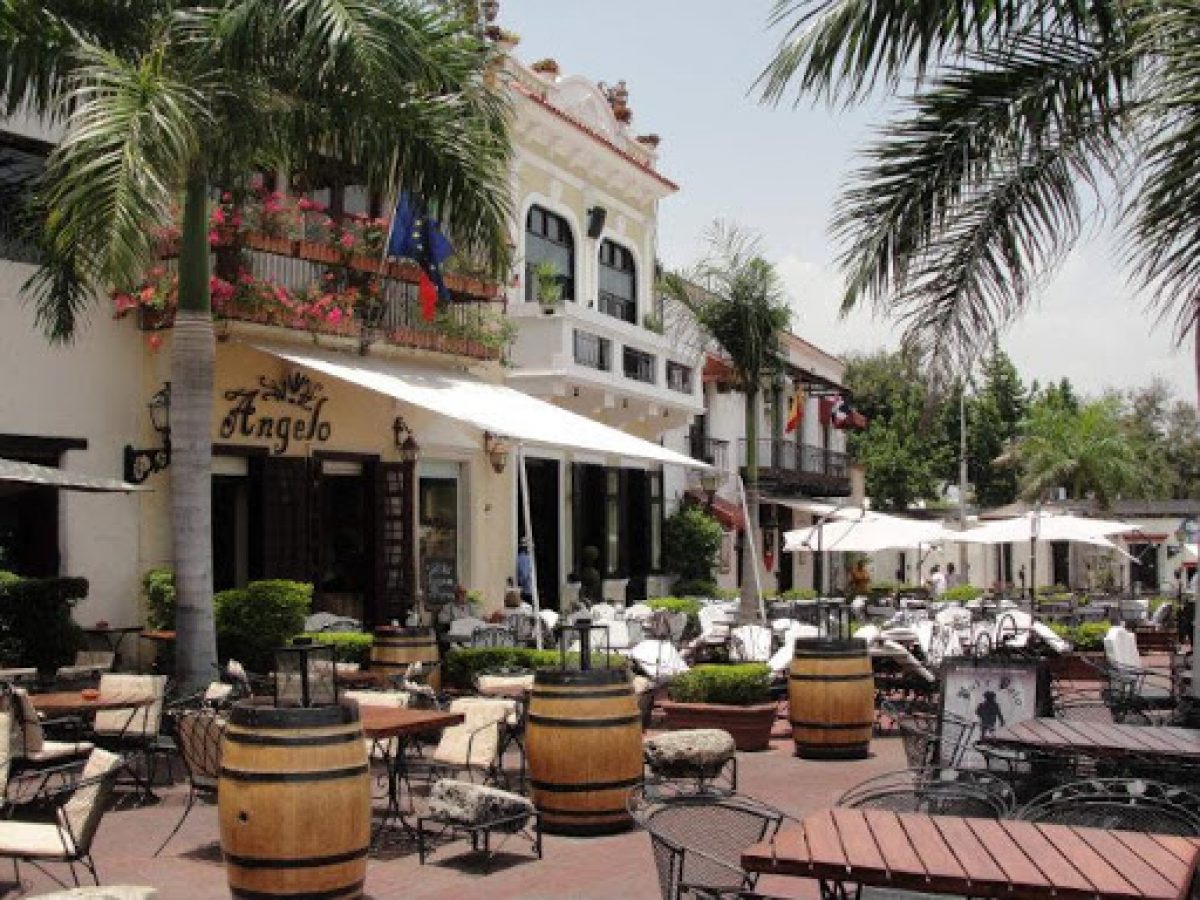 Bars, restaurants, nightclubs, and entertainment companies have reasonable expectations of the third phase of the de-escalation of the touch of the day that began last Wednesday, July 21. They estimate that they will gradually recover from the crisis caused by the Covid-19 pandemic.

For the president of the Association of Bars of the Colonial Zone(Abzocol), Grace Heyaime, the sector whose main operation is at night, has been one of the hardest hit by restrictions to prevent the spread of the coronavirus.

“For this reason, the de-escalation plan is hopeful, because it is a schedule that allows them to work with more slack and refresh their proposals for products and services,” he said.

He said that 95% of the bars and restaurants in Colonial City are currently operating, which means a recovery of jobs in the same percentage.

He explained that they are focused on carrying out a vaccination day for July 27 to support the government’s goal of reaching 70% of citizens with second doses and thus eliminate the curfew safely in Santo Domingo.

José Luis Prats, president of the Association of Bars of Naco de Santo Domingo, said he hopes that citizens will continue to get vaccinated. However, the curfew will be lifted since they still have limits of hours in relation to the one that existed before the pandemic.

He added that the sector has recovered little by little and adapting to schedules, but they continue to work with 60% of jobs, and as customers increase, more employees are also added.

Prats stressed that the government must support the sector and make back taxes more flexible to avoid bankruptcies and an adequate business reactivation.

He also said that he understands that the law must be the same for everyone and that the National Police should not allow anyone to operate under the curfew, according to El Hoy.

Likewise, Silvia Risales, administrator of Agora Mall, valued as positive the plan to de-escalate the curfew as part of the reactivation that all sectors are waiting for.

He revealed that the work done by the authorities and the receptivity that the population has had in the vaccination process has allowed this de-escalation process to be reached little by little.

He said that the influx of people in the center had increased this month compared to June; weekdays have increased by 50% and weekends 100%.

“It has been a slow but sustainable process that has been adapted to the different stages of the curfew and always respecting the capacity established by the authorities,” he said.

He recalled that now the Ministry of Public Health protocol establishes that the capacity of public spaces is 60%. Hence, the center continues with the number of tables and chairs that the protocol indicates.

It is recalled that the third phase of de-escalation of the touch is from 11:00 at night until 5:00 in the morning every day, with the grace of free movement every day until 1:00 a.m. The sale and consumption of alcoholic beverages are permitted in public and private places for public use, subject to the regular curfew schedule.

The Government established that once phase three is over, the lifting of the curfew will be assessed in the districts where at least 70% of their respective populations have received the second dose of the Covid-19 vaccine.