Canada is opening to vaccinated Americans and permanent residents 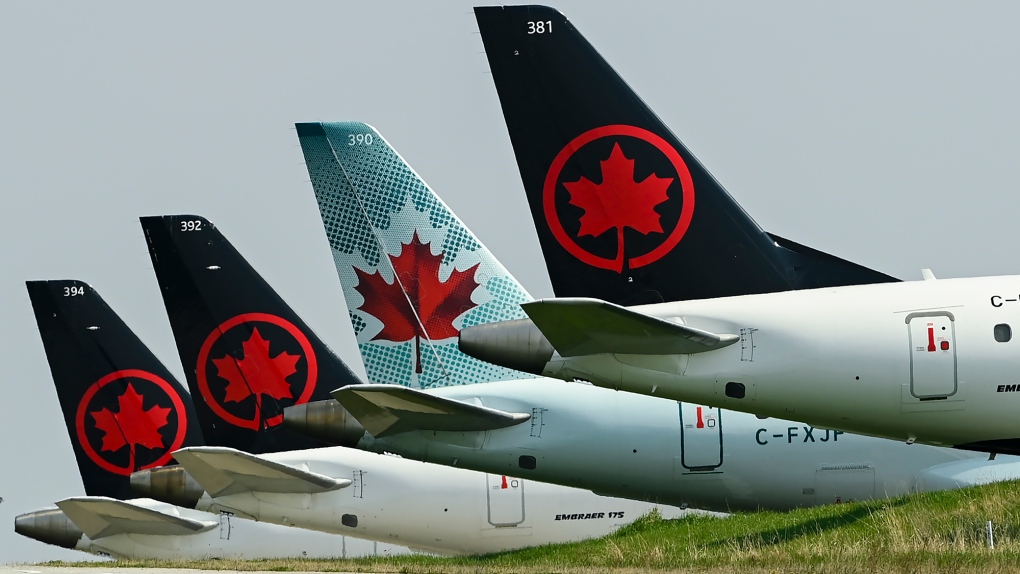 But travelers may face ‘lengthy delays’ as strike looms

Vaccinated U.S. citizens and permanent residents can travel to Canada starting next week but may face long lines and delays due to a Canada Border Services Agency strike.

The unions are set to resume talks with government officials Wednesday, but strikes will begin if a new contract isn’t negotiated, according to a news release from the PSAC.  Mark Weber, national president of the Customs and Immigration Union, told USA TODAY he thinks “it’s unlikely a deal will be reached before Friday.”

Strikes are set to take place at Canadian airports, land borders, commercial shipping ports, postal facilities, and headquarters. The unions warned that the strikes could have a “dramatic impact” on plans to reopen the border to U.S. travelers on Aug. 9 and could affect Canada’s supply chain by slowing down commercial travel.

The PSAC and Customs and Immigration Union unions argue that unionized employees have worked without a contract for over three years and should get “better protections against a toxic workplace culture” and “greater parity with other law enforcement agencies across Canada.”

“Our members at CBSA have been on the front lines throughout the pandemic, and many have contracted COVID-19 while working,” Chris Aylward, the PSAC national president, said in a news release last week. “Now it’s time for the government to step up for them the way they’ve stepped up for Canadians.”