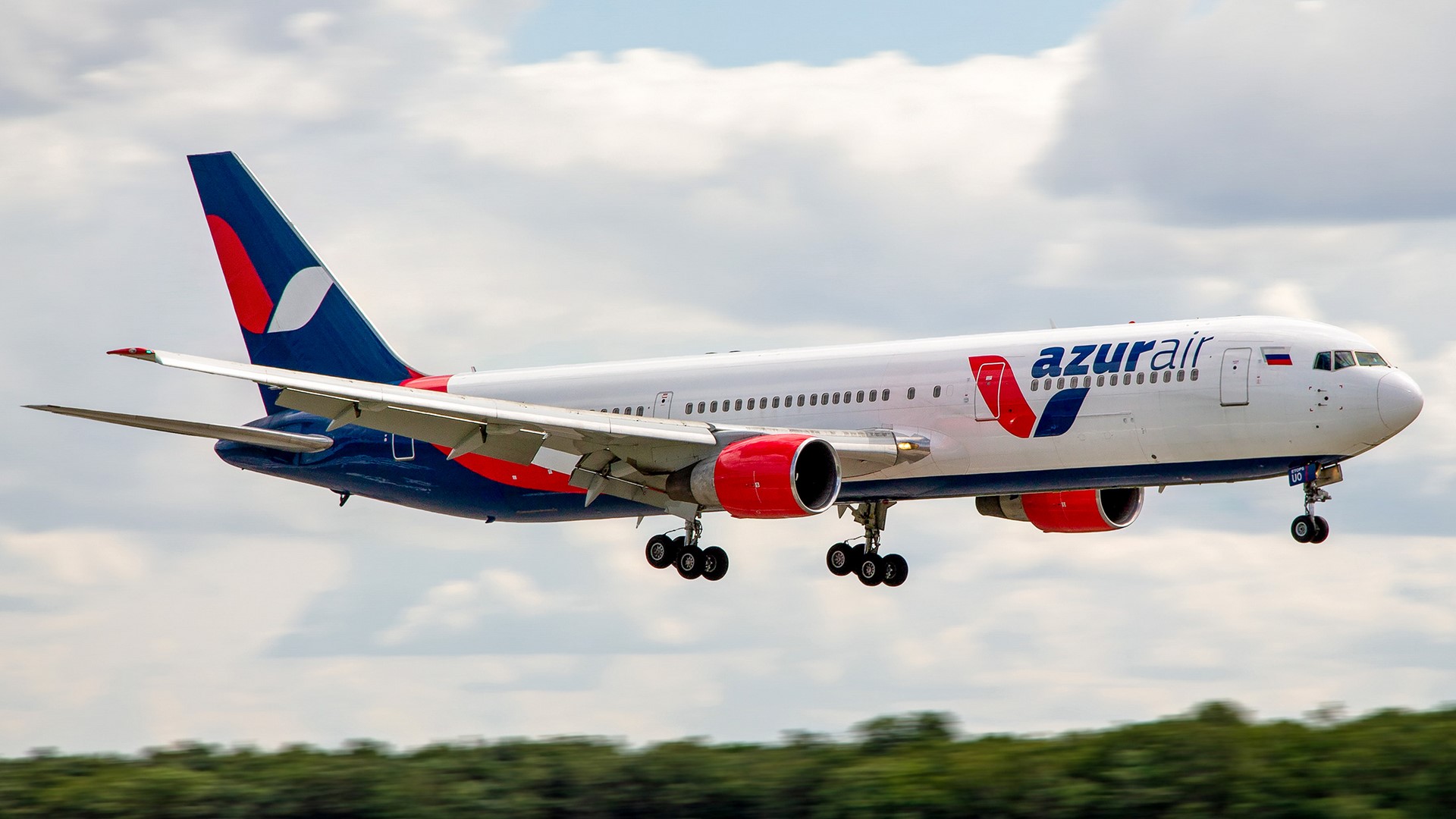 OPERATED BY AZUR AIR, WITH 521 TOURISTS ON BOARD

Resumption of flights boosts tourist recovery in the country

As arecoa.com had anticipated, Russia has resumed its air operations with the Dominican Republic, so this Sunday, August 8, flight AZV777, operated by Azur Air, departing from Moscow International Airport bound for La Romana.

The link marks the resumption of flights between the two countries after air operations have been suspended since March 2020, which will arrive at La Romana airport at 5:35 a.m. on Monday, August 9, 2021, with 521 tourists on board.

“We are very proud of the boarding of Russian tourists who will travel on the first flight to the Dominican Republic, after the reopening of borders authorized by the Government of the Russian Federation,” the Dominican Embassy in Russia posted on its Twitter account.

The Russian market has traditionally been one of the main tourist emitters of the Dominican Republic. Despite the limitations caused by the Covid-19, 8,341 Russians have arrived in the country as of June. In 2020, 75,847 came, and in the last normal year 2019, more than 242 thousand visitors from that nation.