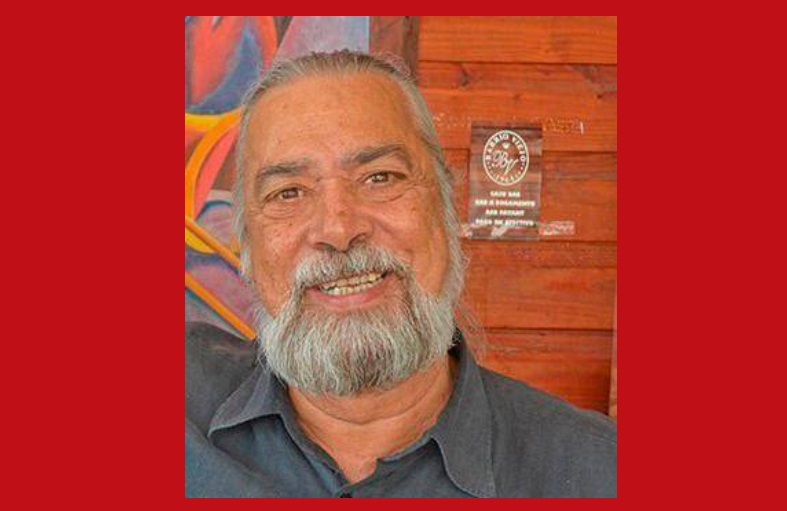 Ettore Colussi, president of Viva Wyndham Resorts, said that “Giacomo Dilauro had been my right hand for a long time. Personally I will always remember him for the bright and exuberant version of him, the one that in a way complemented my personality.”

“He was one of the pillars of the creation of the great Viva family. Without being present on social media, he was the most sociable person in the world. We say goodbye to a very dear friend,” assured Colussi.

The chain stated that Dilauro always developed a public relations network in the country, in diverse settings such as consulates, Asonahores and the Hotel Association of La Romana-Bayahibe. He built relationships with the World Association of Sommeliers and prominent personalities, and always had access to any statistical data from airports and hotels.

He added that Dilauro was responsible for the development of Saona island, a part of what was previously called Parque Nacional del Este (now Parque Cotubanamá). “Decades ago he made the first Italian tourists discover this natural gem, connecting it with Dominicus through small boats and thus helping the fishing community that lived there,” he said.

“Dilauro was a visionary, he had felt the full potential of what later became the most popular excursion in the entire Dominican Republic. Giacomo Dilauro was a well-known name and face in the sector. Over the years, he served as Senior Vice President, a role he passionately committed to,” concluded Viva Wyndham Resorts.