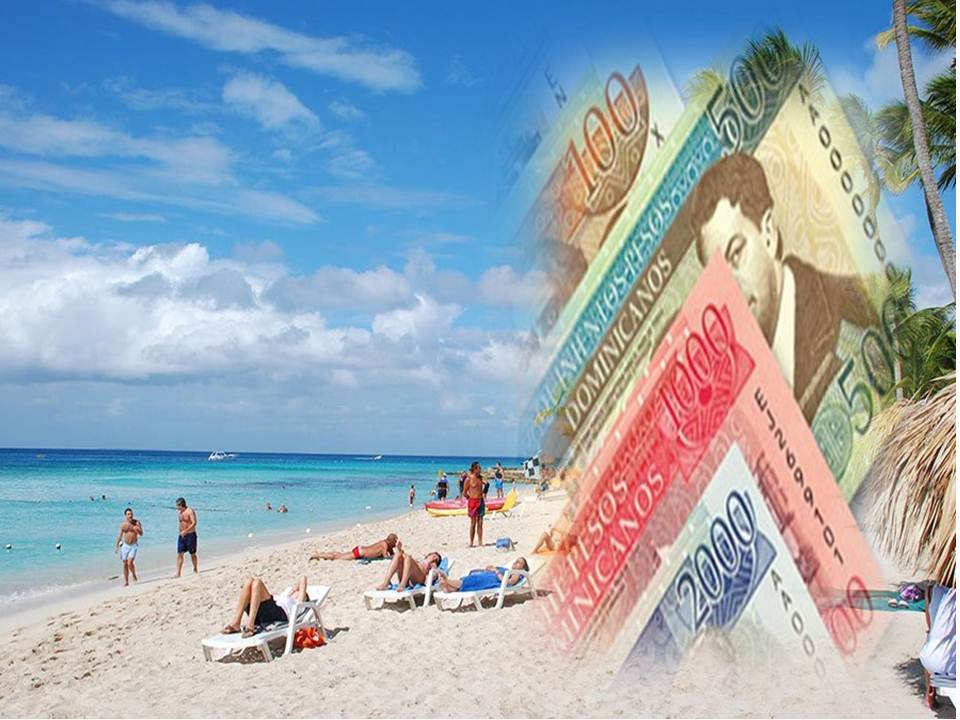 The Technical Deputy Minister of Tourism, Jacqueline Mora, stressed that the main challenges of tourism in the face of the recovery of tourism after the blow received due to the Cocid-19 pandemic are not only to be part of the wave of tourism but to shine and also encourage investment in the sector “and for this we have to bring whoever comes to invest.”

Mora said that the resilience of Dominican tourism is above the levels registered by other markets.

According to Diario Libre, the official emphasized the data because it marks a turning point in what has been the behavior of the Dominican tourism sector during recent years.

“In recent years we were part of a global wave of tourism growth and, although we were part of that wave, we were not going at the same pace. We were doing well, but the rest of the world was doing better,” Mora said.