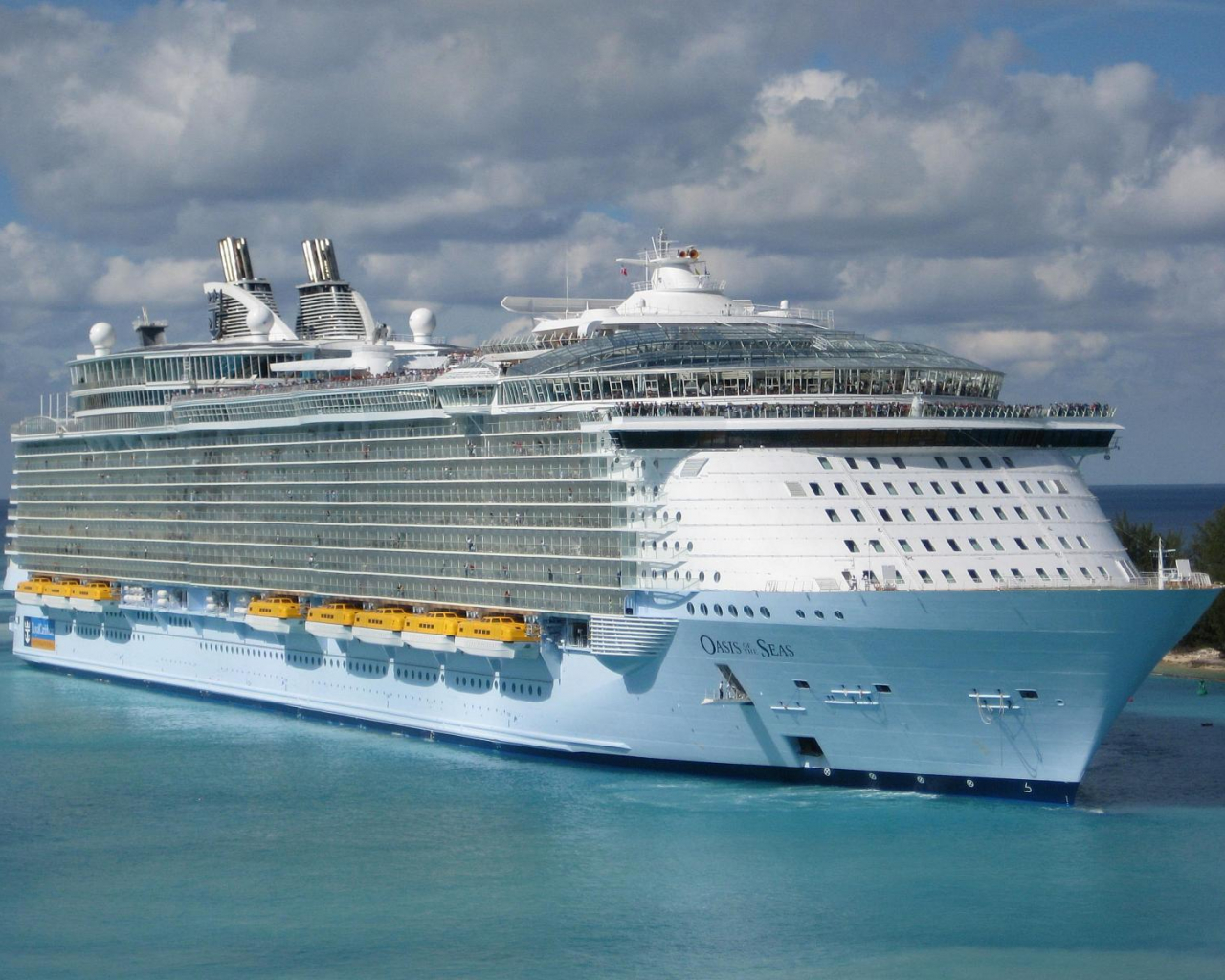 Last Sunday, September 5, another historic milestone was marked for Royal Caribbean. It was a triple celebration.

First, the ship, the Oasis of the Seas, began sailing with passengers, from Cape Liberty, in New Jersey, en route to The Bahamas and Florida.

On the one hand, the crossing means that it successfully passed the simulated test cruise it made in August, and on the other, it is the largest ship that departs from that port near New York—additionally, it is the first to leave from that region since March 2020.

“We sailed on the simulated cruise, one in which the ship sailed with less than 30% of its capacity, but where all the strict hygiene and safety protocol of passengers and crew was tested,” the company said.

The ship sailed for six nights, to Coco Cay, Royal Caribbean’s private island in the Bahamas. Coco Cay was then the only destination permitted since the vessel was to receive the certificate from the Centers for Disease Control and Prevention(CDC) that would allow it to visit other ports and travel with regular passengers, according to El Nuevo Dia.

“This trip was not only about complying with the measures required by the CDC but overcoming them. As you have seen during the voyage, our protocols go much further and include the recommendations of our “Healthy Sail Panel,” said Mark Tamis, senior vice president of Hotel and Operations who was onboard.

He stressed that he feels as safe on the ship as anywhere else and that he took his 83-year-old mother in passing just because he knows it’s a secure environment.

The executive meant that the measures were notoriously strict throughout the ship, and everyone was ready to put them into practice. As a result, the health panel established 74 recommendations, many of which were well known to passengers and others behind the scenes and already put into effect.

“On our trip, in which there were also unidentified CDC personnel, a full vaccination card and negative Covid-19 test were requested within 72 hours before the trip,” he added.