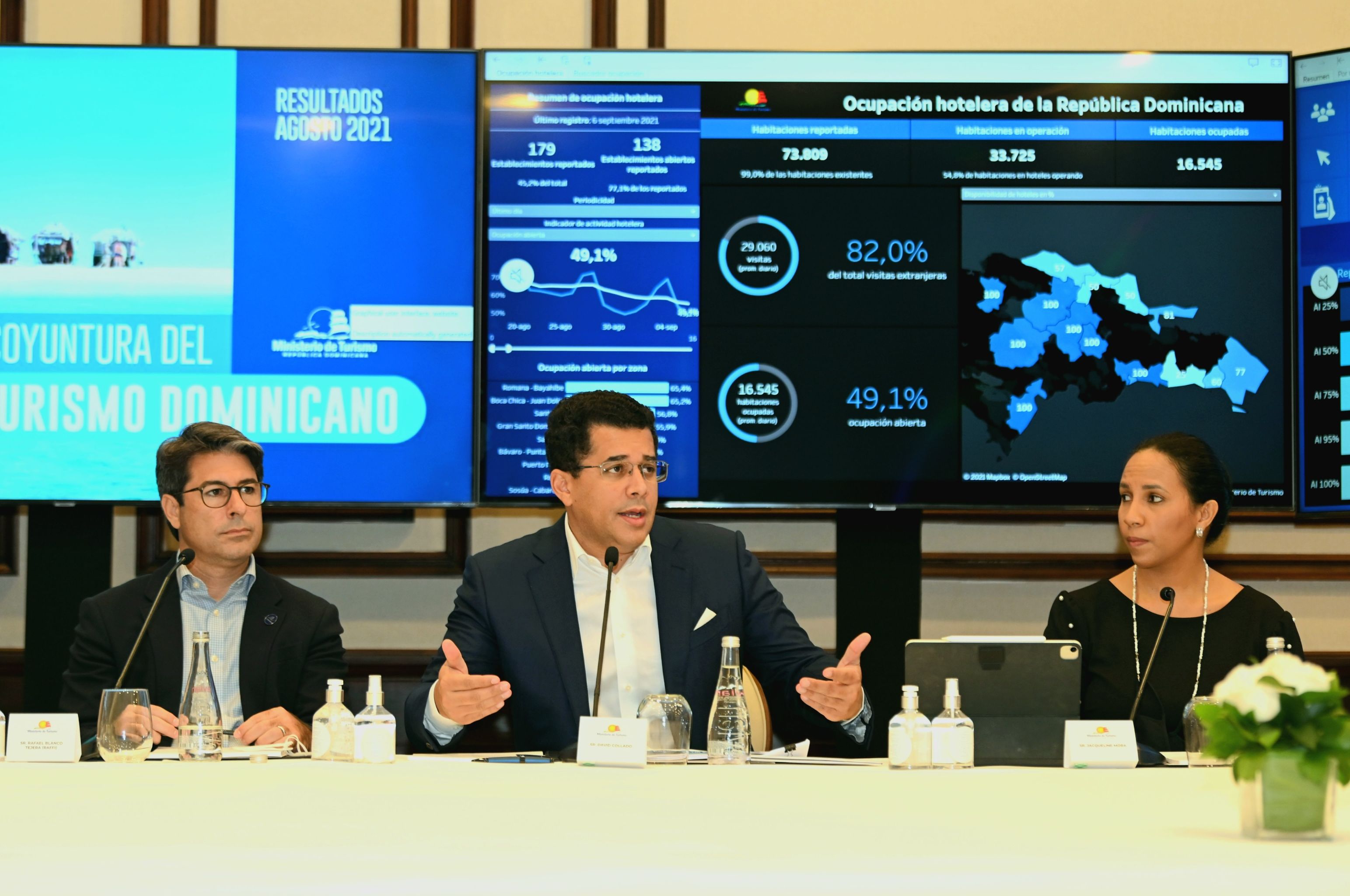 THESE CONSTRUCTIONS WERE APPROVED IN AUGUST BY THE TOURISM DEVELOPMENT COUNCIL

Three new tourism projects will be built in Punta Cana, La Altagracia province, and in Cabarete, Puerto Plata, with more than the US $ 56 million 487, which add up to about 136 throughout the country, exceeding US $ 5 billion.

This is the construction of three small hotels, whose resolutions were approved in August by the Tourism Development Council (Confotur), according to the recovery data of the sector during that month, presented by the Minister of Tourism, David Collado.

The tourism projects would be around 136 hoteliers and real estate approved by the Confotur in about ten destinations, most in La Altagracia with more than 70 investments.

In addition, it includes projects that support tourist structures such as golf courses, amusement parks, clubs, and health tourism.

In June, some 119 projects had been submitted in Confotur, 71 in La Altagracia, 23 in Samaná, seven in the National District, five in Puerto Plata, and four in San Pedro de Macorís.

Two were also approved in La Romana, two in the Seibo, one in María Trinidad Sánchez, and one in La Vega. 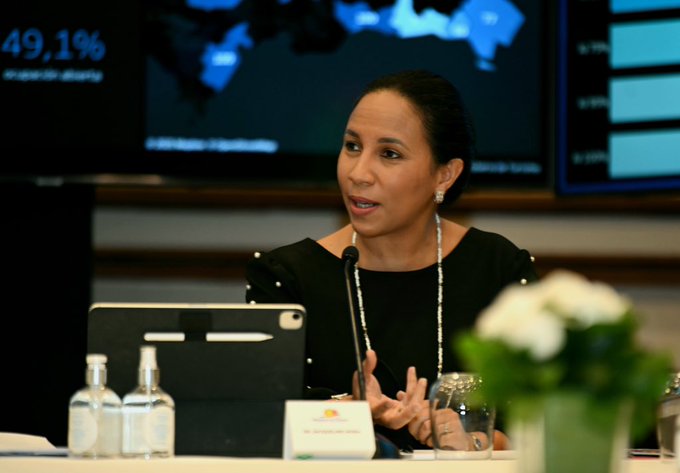 According to the Technical Deputy Minister of Tourism, Jacqueline Mora, these projects, which exceed US$ 5 billion in investment, are both local and foreign and can take up to three years in the process to be lifted.

Mora explained that many of the projects began the classification and approval process before the arrival of the pandemic in the country, so they had to stop and start again.

Update with the Dominican Republic news

This expansion seems crazy at this time.

This is horrible but what can be said? The island has been for sale for so long that it doesn’t matter anymore.

This is horrible these people are creating more war

This is so insulting even using the words unstoppable. These hotels are an act of war and they should be stopped that land is not for this and y’all are making huge problems to the whole country and you don’t care about the local people. They think they can do whatever they want because they have the money. This is actual a war crime on my life and others their. If Gods house is not part of the plan that means me then it’s not ok and it’s really act of actual holy WAR

Maybe more then just and earthquake with shut y’all up

For Jacqueline Mora, please make sure that the developers are not breaking the law by lying to buyers in Punta Cana, it’s becoming the norm and if it continues, the US news will be informed.

Soon Dominicans we’ll be foreigners in their own county… what’s going on there…?!