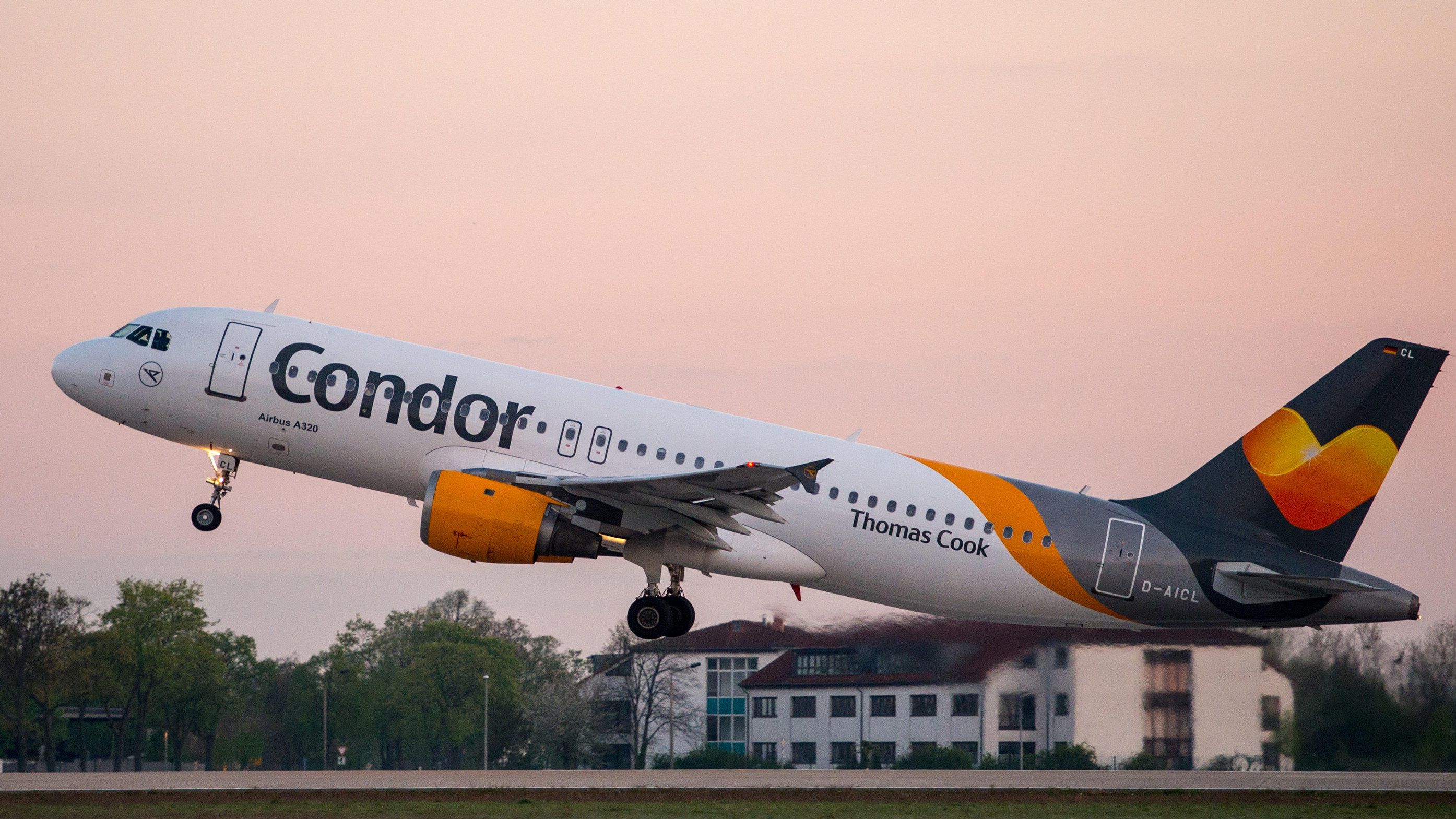 INFORMED THE PRESIDENT OF THE CIVIL AVIATION BOARD, JOSÉ ERNESTO MARTE PIANTINI

Condor Fluegdienst GMBH, a German airline, based in Frankfurt, will expand its operations in the country from next October, and requested the amendment to its Operating Permit, to operate scheduled air transport services for passengers, cargo, and mail on the Düsseldorf /Punta Cana/ Düsseldorf route.

The air operator will start operations with Boeing 737-300 aircraft, with an approximate capacity of 259 seats and will have a schedule of flights once a week, and projects an offer of around 26,936 seats in the first year.

Civil aviation continues to grow steadily in the Dominican Republic, and proof of this is the progressive increase in the operations of foreign airlines that see the country as a safe destination, as reported by the president of the Civil Aviation Board (JAC), José Ernesto Marte Piantini.

In this regard, he added that as a sign of confidence and thanks to the excellent health management achieved by the Government together with the different institutions that make up the aeronautical, health, and tourism sectors, several airlines have started, increased, and strengthened their operations in the country.

For this reason, the request for amendment of the airline operator Spirit Airlines was also known, to include in its Operating Permit the Miami/Santo Domingo/Miami route, which will be operated with a daily flight in Airbus A320 aircraft, with a capacity of 145 to 228 seats, offering this market an average of 136,145 seats for the first year.

Marte Piantini took the opportunity to reiterate the intention of the Civil Aviation Board to recover air transportation in its entirety, emphasizing that the institution he presides is devoting great efforts to increase the country’s air connectivity.

That is going to be one hell of a cramped flight, seeing that the 737 has a maximum seating plan of 230.