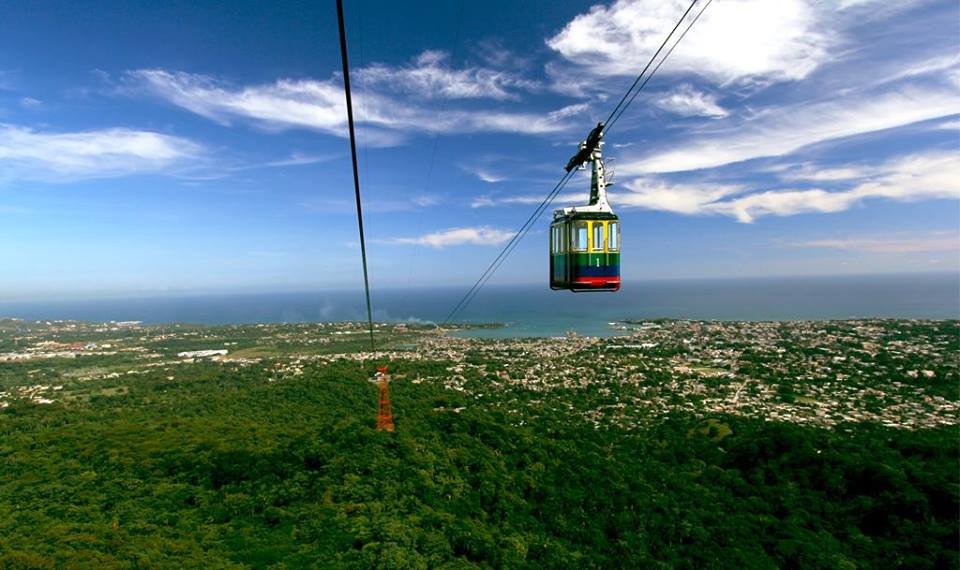 Almost four months after being suspended in the air for several hours with 32 people on board, the Puerto Plata Cable Car still has not reopened its doors, even though the pulley that broke down has already been repaired.

Alexis Merete, director of the tourist attraction, which ascends Isabel de Torres mountain, reported that they are waiting for the authorization of authorities of the Ministry of Tourism (Mitur) to start their operations and that they took advantage of the closure to renovate it entirely, but they expect certifications.

“In a practical sense we have been ready for some time now, conducting maintenance, cleaning, painting, we are doing all that. The cable car is going to open very nicely, but we still do not have the official authorization to open,” he said while explaining that the repair of the pulley that broke down was concluded at the beginning of June.

Merete reported that people expect its reopening, and the attraction constantly receives calls from visitors, and some people choose to climb the hill. Some days up to 20 people take the trek, compared to the 20,000 people a month when the cable car is running.

The government cannot remain silent as to why it has not made an inspection.