The Dominican Republic nominated as “Best Golf Destination in the Caribbean” 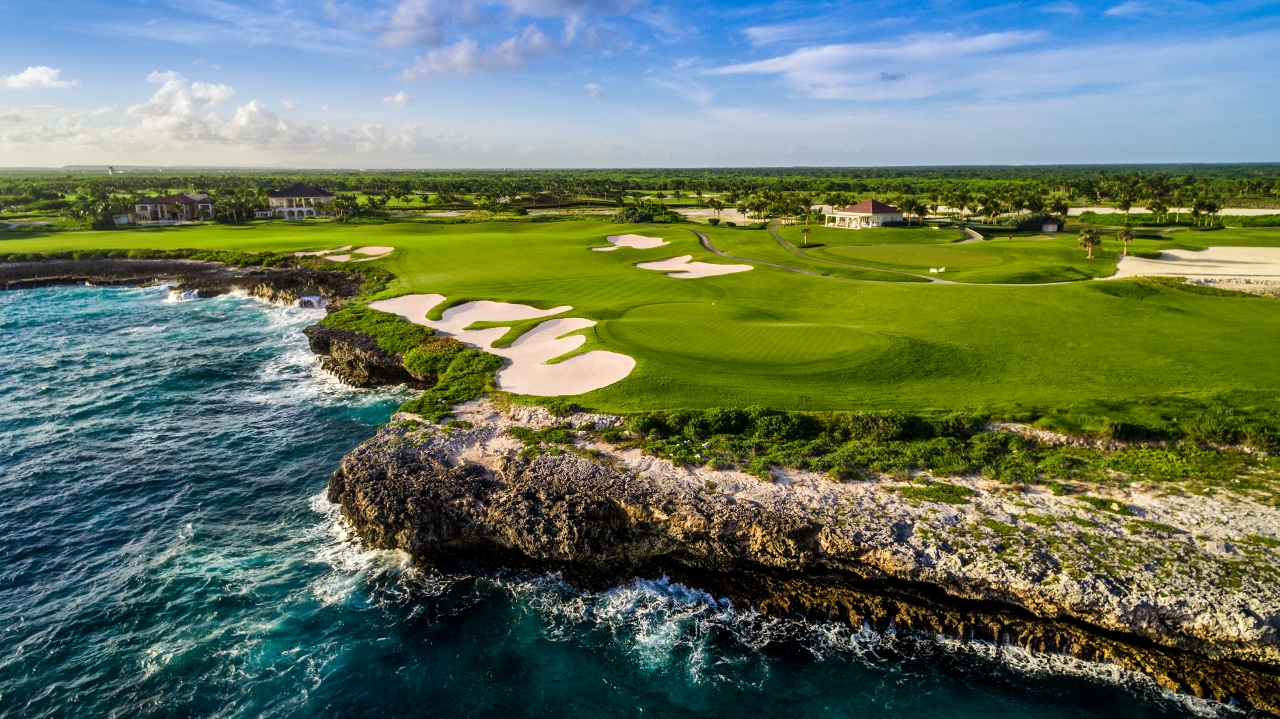 Frank Elías Rainieri, president and CEO of Grupo Puntacana, thanked for the nomination of the Corales golf course and Puntacana Resort & Club, which hosts the country’s premier golf tournament, the Corales Puntacana Championship PGA TOUR Event, whose 5th edition will be held March 21-27, 2022.

Opened in 2010, it is located next to the cliffs, bays, natural ocean inlets, inland lakes, and coral quarries of the Caribbean Sea. It has 18 holes, six of them facing the sea, and culminates with its last three holes known as the “Devil’s Elbow,” which ranks among the world’s most spectacular and challenging finishing holes.

In its fourth edition, the tournament went down in history as the first PGA TOUR event to be held twice in the same season in more than 70 years, achieving 4.8 billion impressions in digital and print media nationally and internationally in 153 countries, reaching 3.4 million viewers in the United States and 2 million listeners locally.

The champion of the fourth edition, Joel Dahmen, received his trophy at an awards ceremony led by Grupo Puntacana President and CEO Frank Elias Rainieri; PGA TOUR Senior Director of Rules and Competitions Stephen Cox; and Grupo Puntacana Chairman of the Board Frank Rainieri.

Dominican Republic is such a great place to play golf, I am there at least twice a year and thinking about retiring in one of these great real estate projects on a golfcourse.