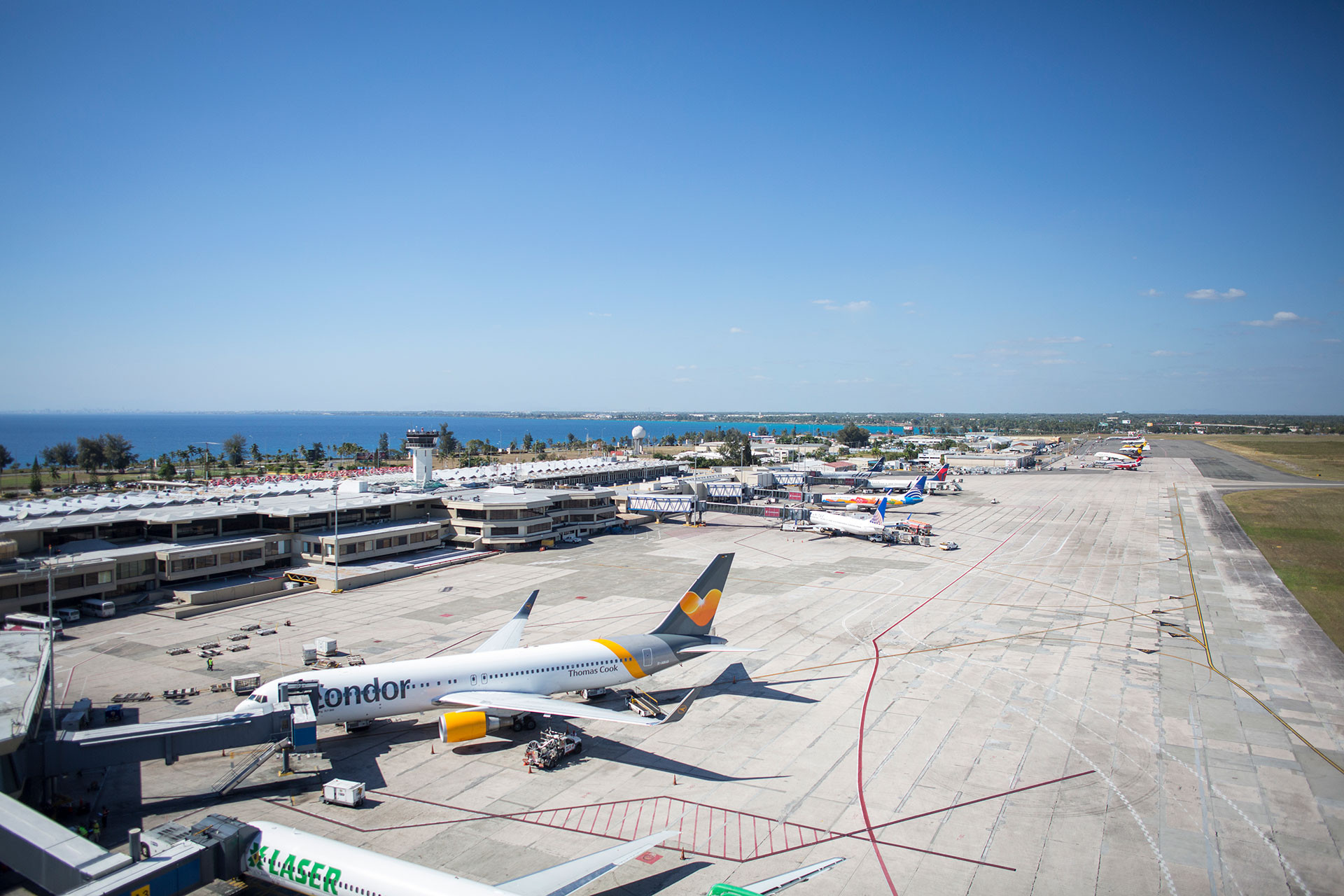 The Civil Aviation Board (JAC) authorized the airline’s Air Century, Dominicana Airways, the Canadian Sunwings, and the Russian Azur Air to expand their air operations to and from different destinations abroad.

The president of the agency, Dr. Jose Marte Piantini, explained that the Civil Aviation Board allowed Air Century to cover routes to and from Kinston, Jamaica, Medellin, Cartagena, and Barranquilla, Colombia, as well as Trinidad and Tobago.

The Board also authorized the airline Republic Airways to operate flights to the Dominican Republic from the Catey airport, Samaná, with Embraer 175 type airplanes, which have seating capacity for 76 passengers.

Likewise, the Canadian airline Sunwing Airlines will cover, in addition to Canada, other routes such as Antigua Island, Rio Hato, and Cancun, Mexico, arriving and departing from Punta Cana airport. The Civil Aviation Board report indicates that the airline could operate some 287 flights to the country.

The Plenary of the Board also granted special permission to the Russian airline Azur Air to operate flights from the international airport of La Romana, with modern aircraft types B767-300 and B777-300, respectively, according to the details.

José Marte Piantini expressed that the expansion of air operations by the four airlines is a demonstration of the confidence that the country generates in passenger air transportation.

“But this confidence also covers the tourism sector, where at this moment there are large investments and other sectors that generate hundreds of thousands of jobs,” said the official.

He said that the Dominican Republic continues to be a leader in Latin America and the Caribbean, both in passenger air transport and tourism and a reference in terms of modern airport structures.

Yes but they have big problem with garbage.Special on the beach.