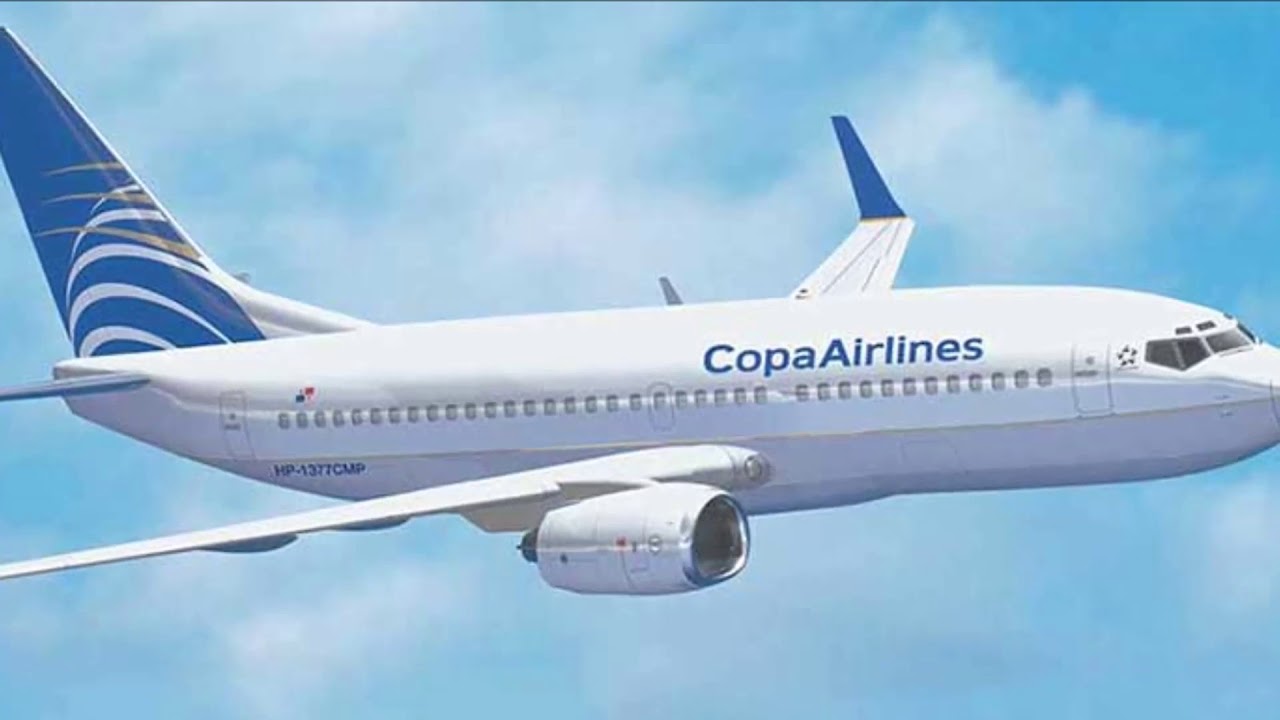 The Minister of Tourism, David Collado, reported that together with President Luis Abinader, during his visit to Panama, they met with Stanley Mota, president of the board of directors of Copa Holdings and the main executives of Panama’s Copa Airlines to coordinate new routes to the Dominican Republic.

The routes would be increased to the Punta Cana and Internacional de las Américas ( AILA ) airports.

“Every step we take is thinking about the jobs of our people,” added Collado on his social networks.

The meeting was also attended by the president of the Civil Aviation Board ( JAC ), José Marte Piantini ; Paola Rainieri , from the Puntacana Group ; Mónika Infante , director of Dominican Airports Siglo XXI ( Aerodom ); José Ignacio Paliza , Minister of the Presidency; Víctor Pichardo, executive director of the Airport Department, among others.

How about Santiago and Puerto Plata..
Easy flights from Panama

It can be imagined the airline did a market intelligence analysis of routes for the RD and identified AILA and PUJ as the best suited for them.