Bahamas resumes travel to Cuba and Haiti after covid-19 bans 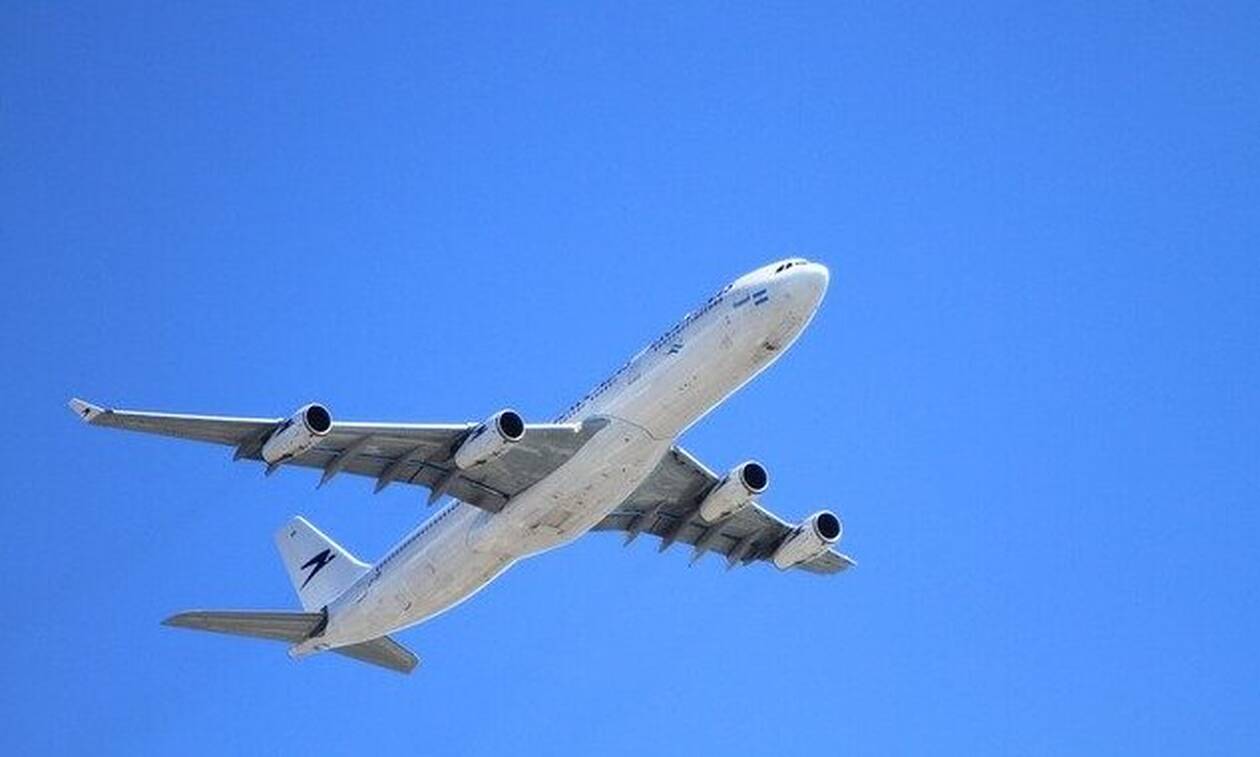 San Juan.- The Government of the Bahamas announced this Saturday the resumption of flights from its country to Cuba and Haiti, thus lifting the ban on these trips imposed on both Caribbean countries to alleviate the cases of covid-19.

As detailed by the Bahamian government spokesman, Clint Watson, the Bahamasair airline will make four trips a week to Cuba and a trip every Friday to Cap Haitien and another on Saturdays in Port-au-Prince, both in Haiti.

Haiti’s excuse for banning travel from the Bahamas last February for three weeks was to celebrate its annual Carnival.

At that time, both Caribbean countries started their vaccination campaigns against covid-19.

The Bahamas received its first doses of vaccines in early March, as did other countries in the region.
However, Haiti was ignored among the rest of the countries in its campaign to promote vaccination.
For this reason, Haiti began its vaccination campaign in July.

However, because the Caribbean country has faced intense social, political, and economic situations, as well as a strong earthquake last August, it has only managed to vaccinate 2% of its population.

Last February, the Bahamas announced the temporary suspension of all commercial flights and boat services from Haiti as a precaution against the risk of COVID-19 infections when that country entered its carnival season.

The suspension of all links from Haiti is included within the executive orders due to the emergency of covid-19.

The executive order, which establishes the suspension of the links for 21 days, prohibited the entry to the Bahamas of any person who has left Haiti, either by direct transport routes or in transit from another jurisdiction, and who arrives by air or sea.

Bahamas Foreign Minister Darren Henfield said that the decision was made because of concerns about the activities of the Haitian Carnival, considered a widely publicized event.

Haiti’s Carnival is one of the country’s most important cultural events each year and was canceled in 2020 after several violent protests disrupted the first day of the festivities.

The Bahamas, for its part, has managed to vaccinate 40% of its population, according to Watson.

Watson also mentioned that other Caribbean islands such as Jamaica, Saint Lucia, Saint Vincent, and the Grenadines had not vaccinated even 20% of their inhabitants.