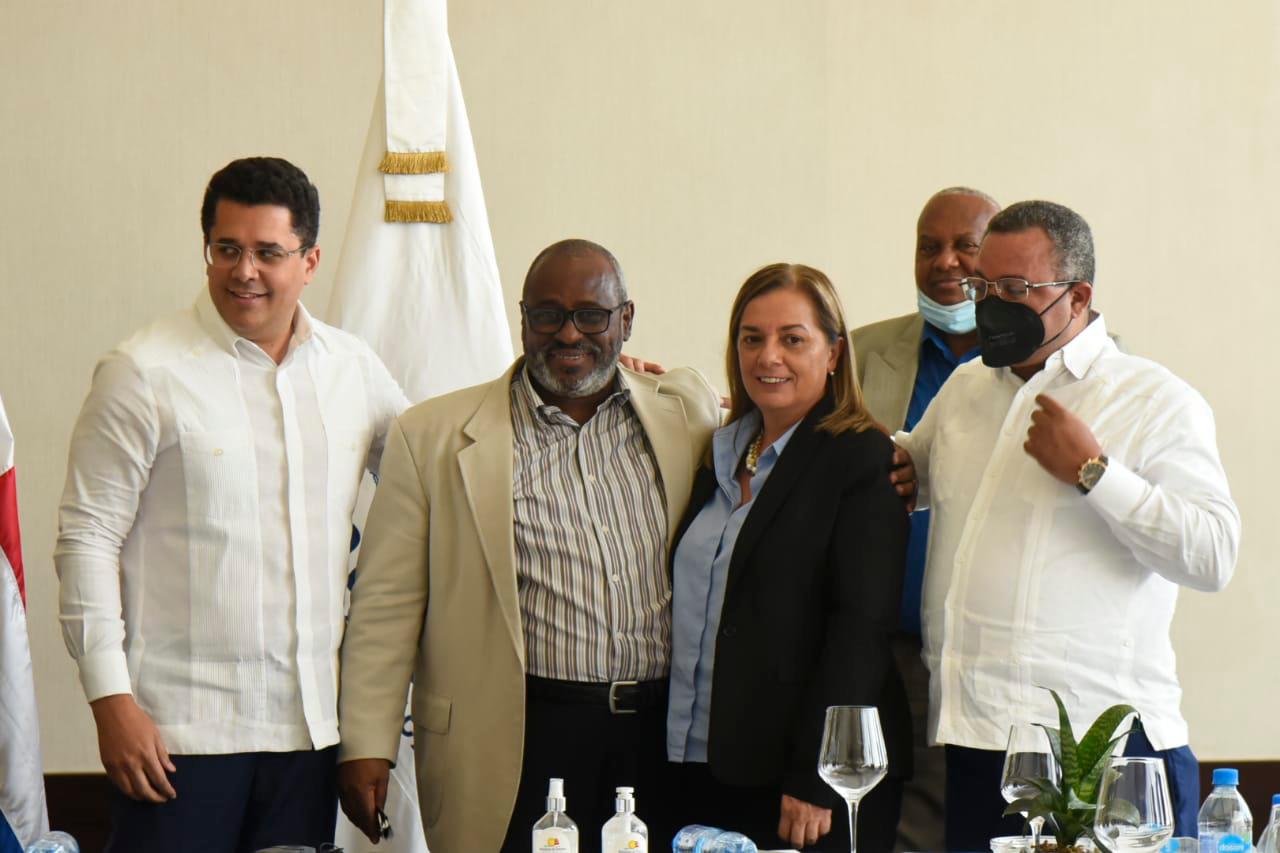 The Ministry of Tourism announced that traditional taxi drivers from the East have agreed to join the Uber platform in tourist areas. (DIARIO LIBRE / PEDRO BAZIL)

The Ministry of Tourism announced an agreement between traditional tourist taxi drivers and Uber on Tuesday. The former will join the platform of the US company in tourist areas.

“This agreement will bring tranquility to the tourist poles, but above all, that we will not put at risk what will be the best winter in the history of tourism in the Dominican Republic,” said David Collado, Minister of Tourism.

The agreement comes after the conflicts generated between taxi drivers and affiliates of the foreign company in the most critical tourist area for the country. Taxi drivers prevented tourists from boarding the vehicles of those who drive using Uber or blocked their way.

Santiago Zamora, president of the Dominican Confederation of Tourist Taxis (Codotatur), affirmed that they pledged “for the country” not to continue the incidents not to affect tourism.

“We assume what the formality of this agreement with the Uber technology platform will do so that, at least, the inconveniences, starting today, are stories from the past,” said Zamora.

Sylvia Alvarado, Uber’s director of public policies for the Caribbean, Central America, and the Andean Region, was also satisfied with the agreement. “What matters to us is the advancement of the country; that tourists find a safe, reliable option. So we are very happy to reach this agreement, “said Alvarado.

David Collado reported that approximately 4,500 taxi drivers from the eastern tourist area would join the platform immediately, where the inconveniences were registered. But he clarified that the agreement is national.

This accord will be short lived.