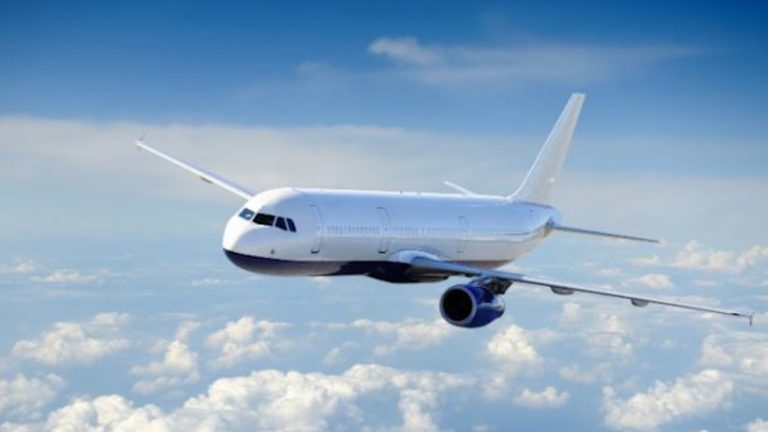 The Civil Aviation Board ( JAC ) announced that it authorized two airlines, based in Canada and Italy, to operate seasonal flights that will touch the cities of Puerto Plata and La Romana.

The Canadian operator Sunwing Airlines will fly from December 7 to March 25 in aircraft type B-738, with a capacity of 189 passengers, which will land in Puerto Plata.

Likewise, the JAC approved the operator Neos, from Italy, covering the Malpensa-Rome-La Romana route from December 19 to January 9, 2022, with one flight a week.

The agency also reported that it is studying the application for the operating permit of the German Ew Discover, a subsidiary of Luftansa, based in Frankfurt.

The entity did not specify the date of operation of these routes, although it specified that Neos had been operating charter flights since last June between Frankfurt and Punta Cana.