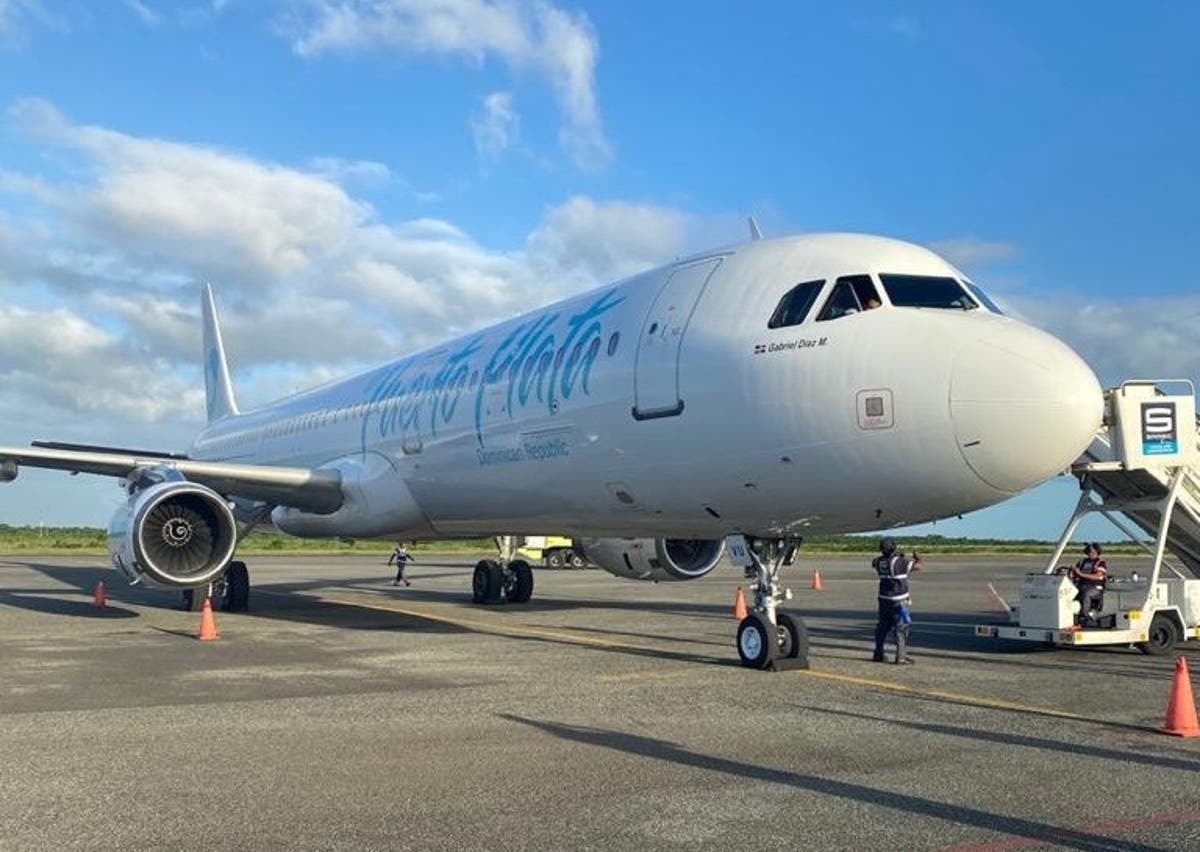 Operated under a commercial alliance with Air Century

In this sense, Frank Díaz, CEO of Sky Cana, indicated that the flights would be operated under a commercial alliance with Air Century.

He said that “we are very excited about the start of operations in New York to serve the hard-working Dominican community that lives in that city and nearby cities.”

“We appreciate the support that the announcement of the new flights from Santo Domingo and Santiago has had, connecting our people here and there, in their own language,” he said.

In addition, he indicated that reservations and purchases of tickets are available in travel agencies on the Air Century website.

It is recalled that Sky Cana is an innovative Dominican airline, which offers a new way of traveling to and from the Dominican Republic, established by a group of investors and professionals with recognized experience in all areas of the aviation industry.

His team comprises more than 150 Dominican employees, proudly dedicated to giving you a new experience onboard.

It serves regular flights to Port au Prince, Haiti, Aruba, Curaçao, St. Maarten, Havana, Cuba, and charter to the entire Caribbean area. It operates under a commercial alliance with Sky Cana on the Miami and New York routes.

Good, I hope they’ll have lower fares because other

I am not happy with the time of the flights- Also the equipment they will utilize. At the announcement in NY the CEO said they were going to use wide bodied A330 airplanes. What happened????

You have to remember that they are a new airline. New times and destinations come with time. We Dominicans have to support our airline so that they can expand.

Im more than proud to travel with them to my country