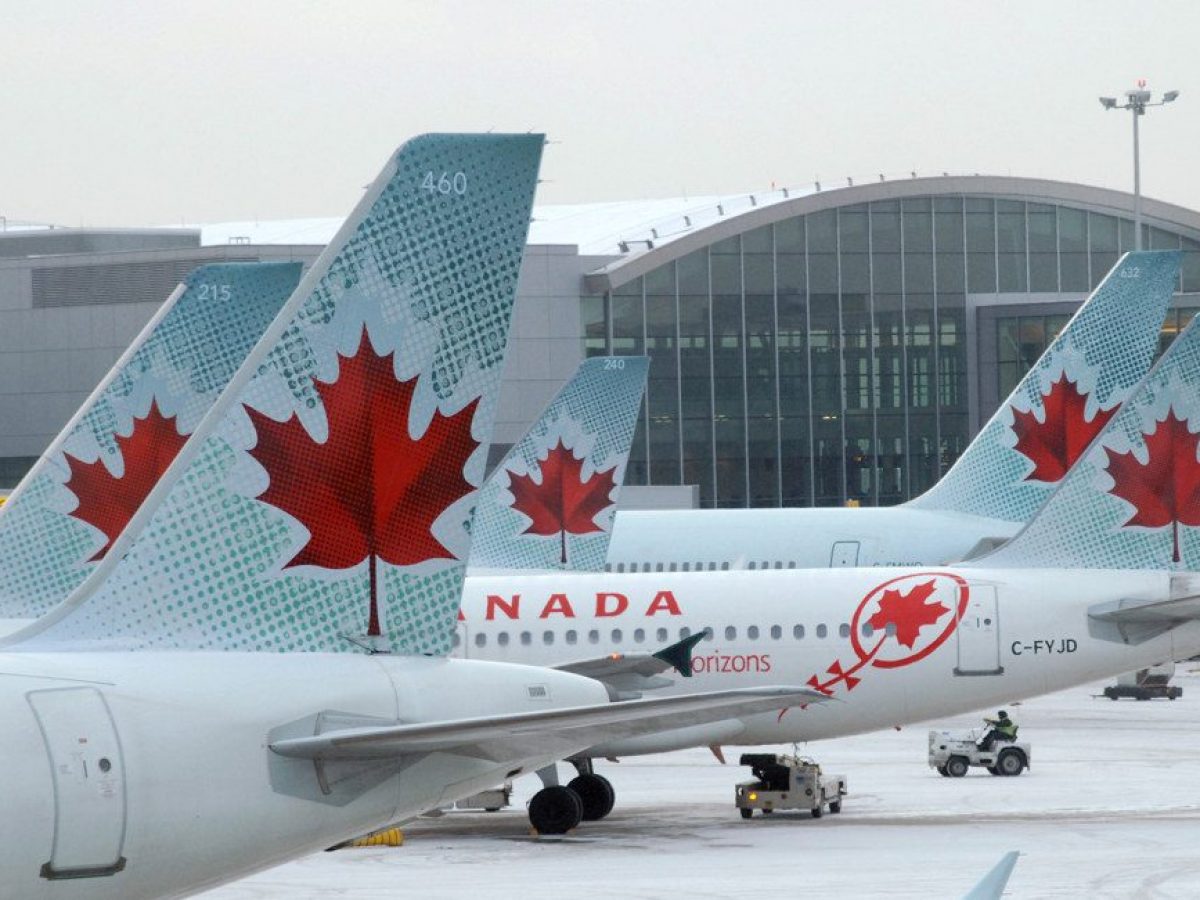 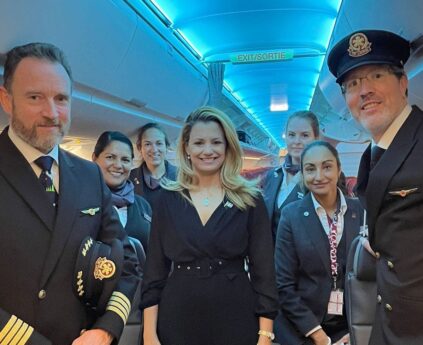 The airline shows confidence in the Dominican market

The connection will increase tourism and business trips

The Dominican Embassy in Canada has announced the formal start of direct Toronto-Santo Domingo flights. This new route will contribute to revitalizing trade, business relations, and tourism from that northern country.

Cohen, who formally communicated the event to the Minister of Foreign Affairs, Roberto Álvarez, indicated that the new link is the result of the efforts of the Dominican diplomatic mission in Canada in the context of the reactivation of the flow of tourism and commercial exchange between both countries.

Álvarez argued that the management was assumed following the guidelines of President Luis Abinader, Álvarez, and the Minister of Tourism, David Collado.

“Today begins a new stage for our tourism industry, further strengthening the ties between the Dominican Republic and Canada,” said Cohen at the brief official flight reception ceremony.

She affirmed that fundamental parts “of the singular effort to connect two important metropolises” are the ministries of Foreign Relations, Tourism, the Dominican Embassy in Canada, and the airline Air Canada, which has shown extraordinary confidence in the Dominican Republic market.

“We are very excited to be able to offer this direct flight option to the Toronto airport, with which we will be able to receive more tourists from Canada, as well as the broad Dominican community in Toronto and frequent business travelers, who will be able to travel directly to Santo Domingo on Airbus A321 and benefit from the high level of service proposed by Air Canada,” highlighted Gourdon. 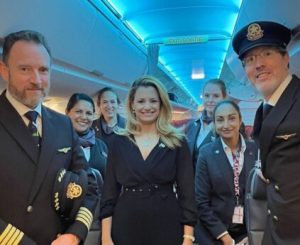 Recently, the embassy of the Dominican Republic in Canada coordinated a mission of businessmen and representatives of the Canadian government that developed a broad institutional, business, and cooperation agenda in the country.

Dominican republic a real shit hole. The banks steal your money, service is terrible and English testing centers give little to no help for assisting spouses with their testing.