JetBlue strengthens its dominance in flights between US and Dominican Republic 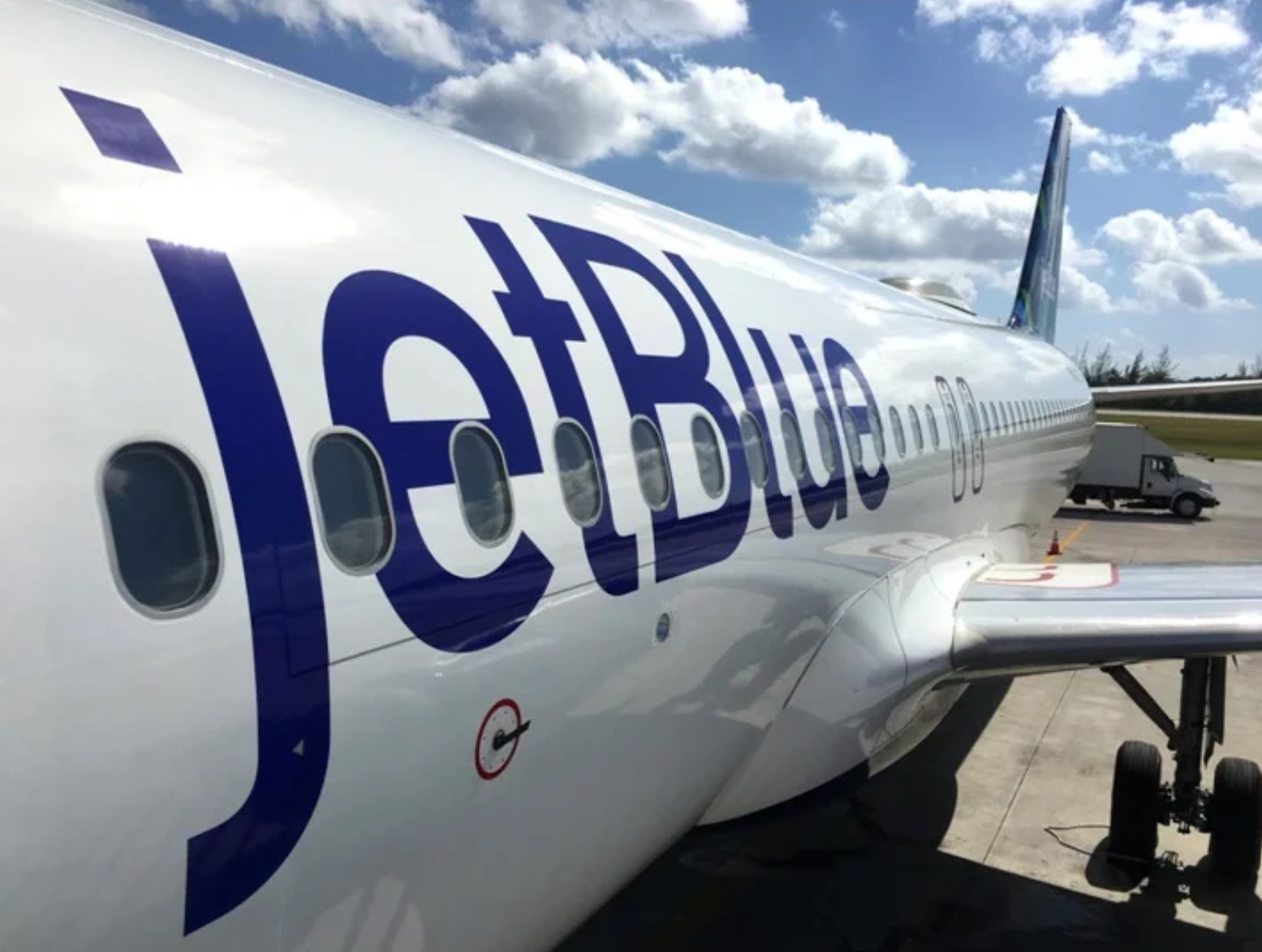 Carrier has managed to transport more than 2.6 million passengers as of November

JetBlue airline remains the undisputed leader in the flow of passengers transported between the United States and the Dominican Republic, with 2,672,570 passengers served between both countries during the period January-November 2021.

When analyzing passenger traffic up through November, the Civil Aviation Board ( JAC ) indicates that the three main airports in the country: Punta Cana, Las Américas ( AILA ), and the Cibao International Airport, together mobilized 980,045 passengers in November 2021, equivalent to 89% of the total.

The Punta Cana International Airport was the busiest with 3,597,045 passengers, followed by AILA with 3,443,001. The two airports represent 75% of the total passenger traffic to/from the Dominican Republic.

Why jetblue don’t travél directo fly from For lauderdale to Santiago Cibao Dominican
Republic ? They stop doing it since 2019

Non-profit groups from Dominican republic do not qualify for any of JetBlue’s sponsorship programs. Why ?