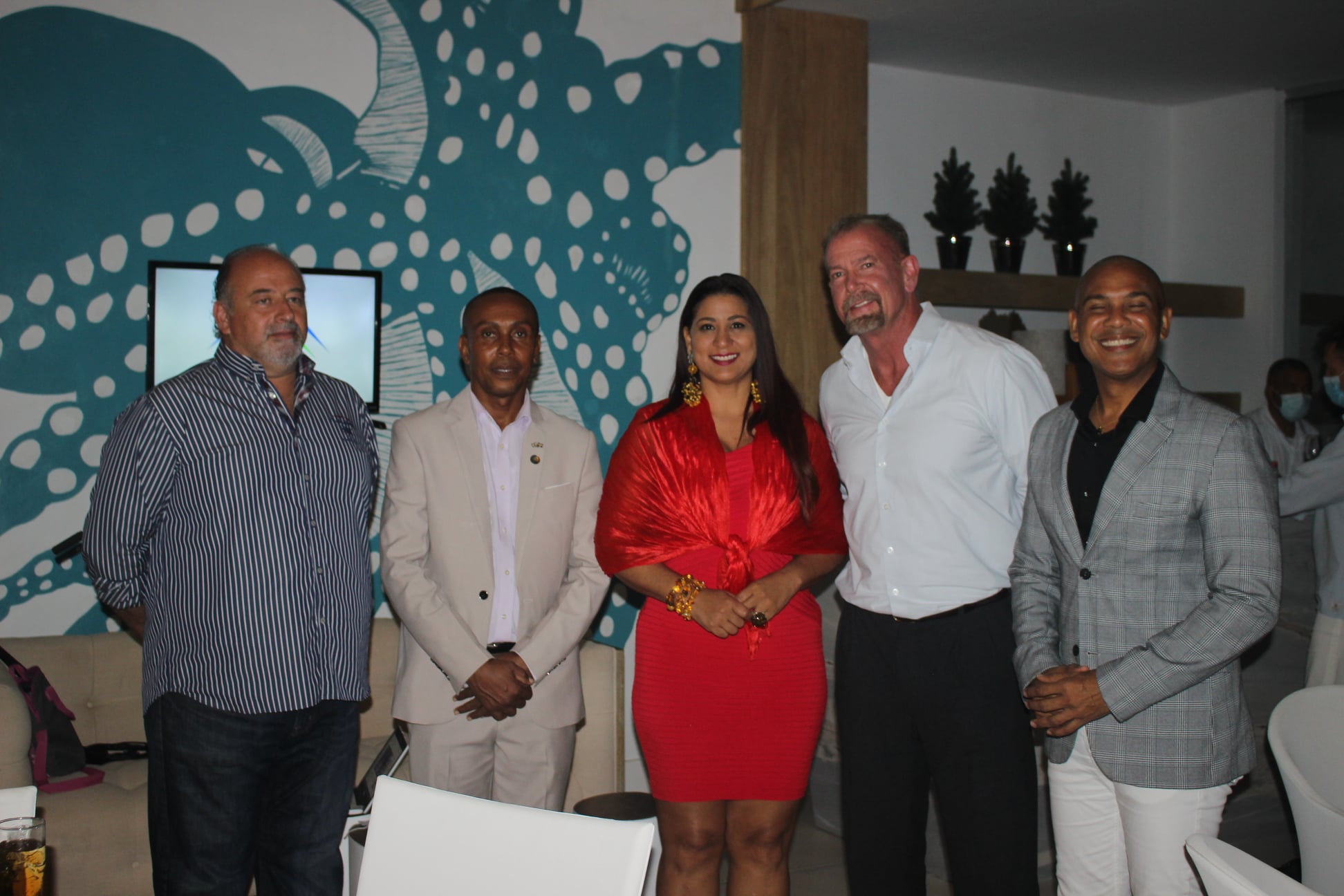 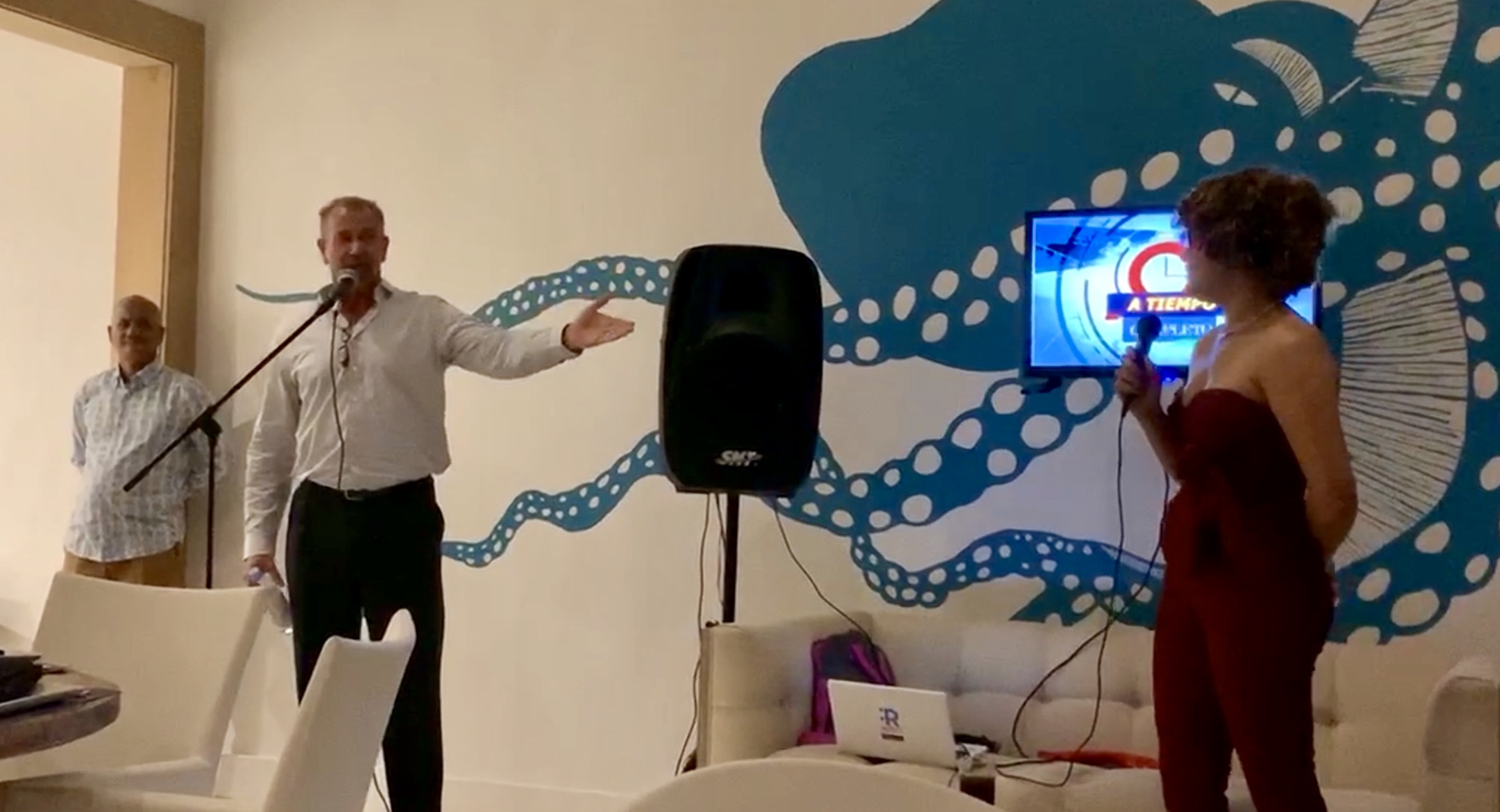 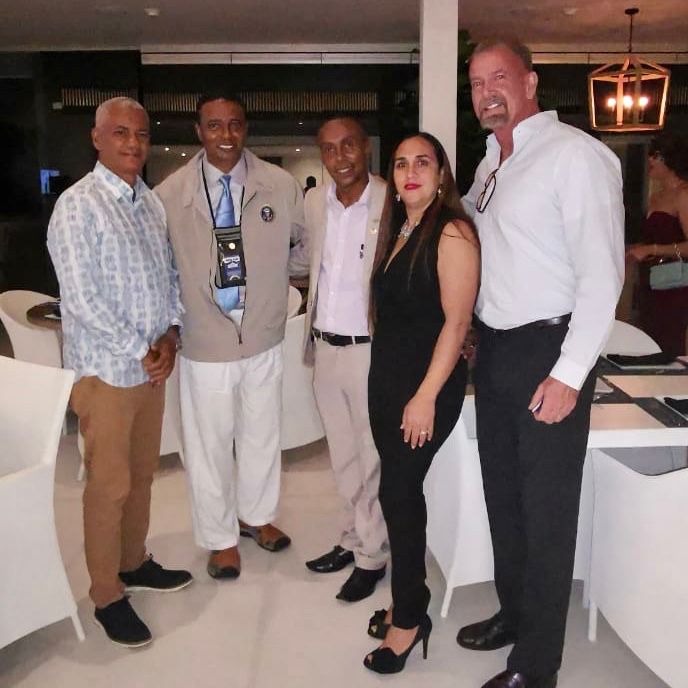 Sosúa: – The facilities of the recently inaugurated Ocean Club Luxury Collection by Marriott were the setting for journalists specialized in tourism in a high-end luxury environment. The event was attended by a delegation from the National Board of the entity headed by President Journalist Yenny Polanco Lovera, and Vice President Journalist Salvador Batista. 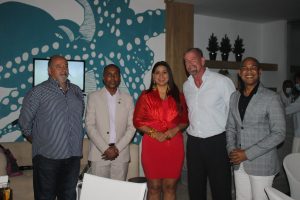 Event host and CEO of the tourism company Ian Schembri welcomed and addressed those present expressing his pleasure in receiving the tourist press of Sosúa and Cabarete at their facilities together with the delegation of a high level of the National Board, at the same time that it valued the work that ADOMPRETUR  Schembri invited the assembled group has been doing in favor of the tourism industry.

For her part, Polanco Lovera highlighted the festive atmosphere and prevailing Christmas fellowship of the year-end activity recognizing the valuable effort made by every one of the members of the branch.

The assembled group was invited to strengthen their existing commitment to tourism, understanding the vital importance of tourism activity for the integral development of the Dominican Republic.

For his part, the Secretary-General of the journalist subsidiary and event organizer Daniel Mercado highlighted the commitment assumed by the members of this subsidiary with the tourism industry (with the social conglomerate of the country,) stating that “tourism journalism is a royal priesthood and has a great social commitment to the country and the tourism industry which is the backbone of the Dominican economy.”

Mercado added special thanks to the efforts of the superior government in the hands of the Minister of Tourism David Collado that despite the onslaught of the pandemic, they have managed to stay on track and get the sector thriving again.

Key attendees of the holiday event were the deputy secretary-general of ADOMPRETUR Puerto Plata journalist Junior García and the legal advisor of the entity, Dallana Miguelina Abreu Mercedes. Adding to the joy of the evening, attendees also received gifts and cash prizes.

Other dignitaries and personalities were present, and a dinner speech highlighting the merits of constructing a Multi-Cultural Education Center on the North Coast in 2022 was delivered by special honored guest Hugh Baver, the president of the Sosúa75 Foundation. 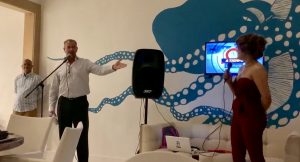 Mercado explained one of the most notable developments of the past year would be the first-ever celebration of the Gastronomic Festival in the Casa Marina theater, Sosua, planned for the end of January 2022.