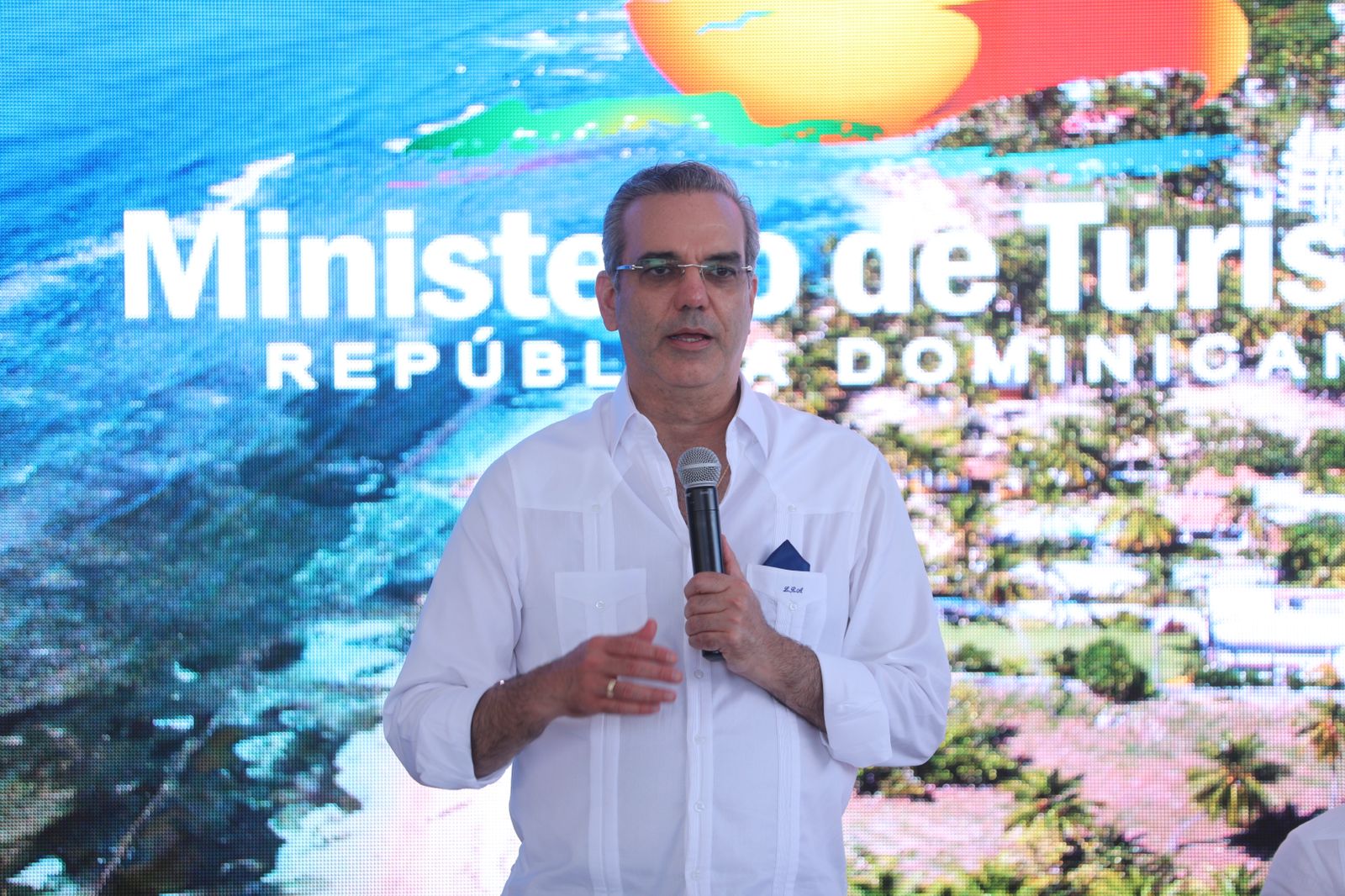 “To those who speak of confinement and going back, that is impossible,” he said.

Highlights efficiency of PCR tests and low percentage of positivity

President Luis Abinader has valued the proper functioning of the health protocols implemented in the tourism sector and the low positivity in visitors who enter the country through the different airports, emphasizing that in the PCR tests that are carried out randomly on tourists, the percentage of positive cases was less than 1% at the end of December.

«At the same time, when visitors leave, they are tested and people who come from various countries that have a special situation such as England or South Africa (from where almost no tourists come) are asked for a PCR test and the vaccination card as well, so we are taking all measures to ensure that we can have a country with safe health, but at the same time that we can continue with our economy, “said the president.

He stated that there are no travel restrictions in 98% of the most critical countries in the world. “Remember that I told you that under special condition,s we should learn to live with Covid, always keeping the precautions in place.”

Abinader explained that the omicron variant is the most contagious and, at the same time, the least dangerous because 97% of the cases are mild and asymptomatic. “There is not a single case reported where the variant has caused a death in the country.”

He recalled that the health cabinet is in constant meetings evaluating the situations that arise and making the appropriate decisions “as has been done from the beginning and that is why the country has one of the lowest mortality rates in the world and we are a benchmark in matter of recovery of the economy and especially in tourism.»

In addition, Abinader emphasized that “to those who speak of confinement and going back, that is impossible because there are neither the conditions nor the need in that sense. The country has suffered a lot, and we can move forward, taking care of our health and also maintaining, as far as possible, normality in all our activities.

The head of state offered these statements, during the presentation of the results at the end of 2021 in the tourism sector, together with the Minister of Tourism, David Collado.

President Abinader says, “There is not a single case reported where the variant has caused a death in the country.” Then, at the same time he tells you to go get a vaccine and TWO booster shots! Remember the language used by all politicians. On the one hand they admit it isn’t killing people. On the other, they ask you to take a “vaccine” that IS causing death! And for anyone reading this, my posts usually have to be “approved” first. Go to GAB.COM and signup. They never have to approve my posts…EVER! It is the only real Free Speech site I’ve ever seen in my entire lifetime.