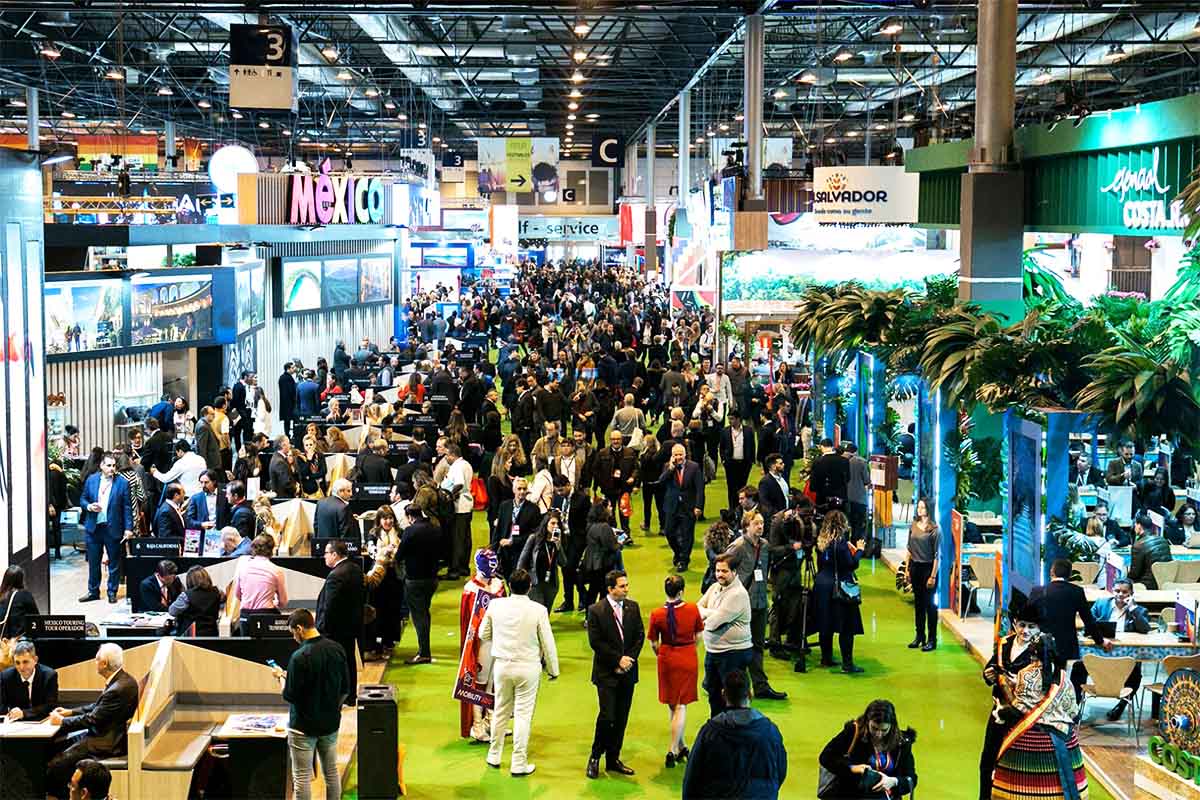 Madrid.- The International Tourism Fair (Fitur) is the largest global tourism event that every year brings together thousands of professionals in the area and representatives of inbound and outbound markets in Spain, and the Dominican Republic will be there as the partner country, promoting its tourism leadership and exhibiting all its attractions and potential.

Fitur will be held from Wednesday the 19th to Sunday the 23rd of this month at the Institución Ferial de Madrid FEMA), where the Dominican Republic will play a major role as a partner country of the fair. It will allow it to have a prominent presence and strategic visibility. to publicize the great tourist attractions of the country, through advertising visibility during the fair throughout Spain.

It will be the second time that the country occupies the privileged position of partner of Fitur 2022, becoming the only nation that has been so twice since this modality was implemented in 2016. The first time that the country participated as a partner was in in 2019, when he managed to carry out multiple tourism negotiations, such as new investments in hotels, flight routes and rapprochement with tour operators.