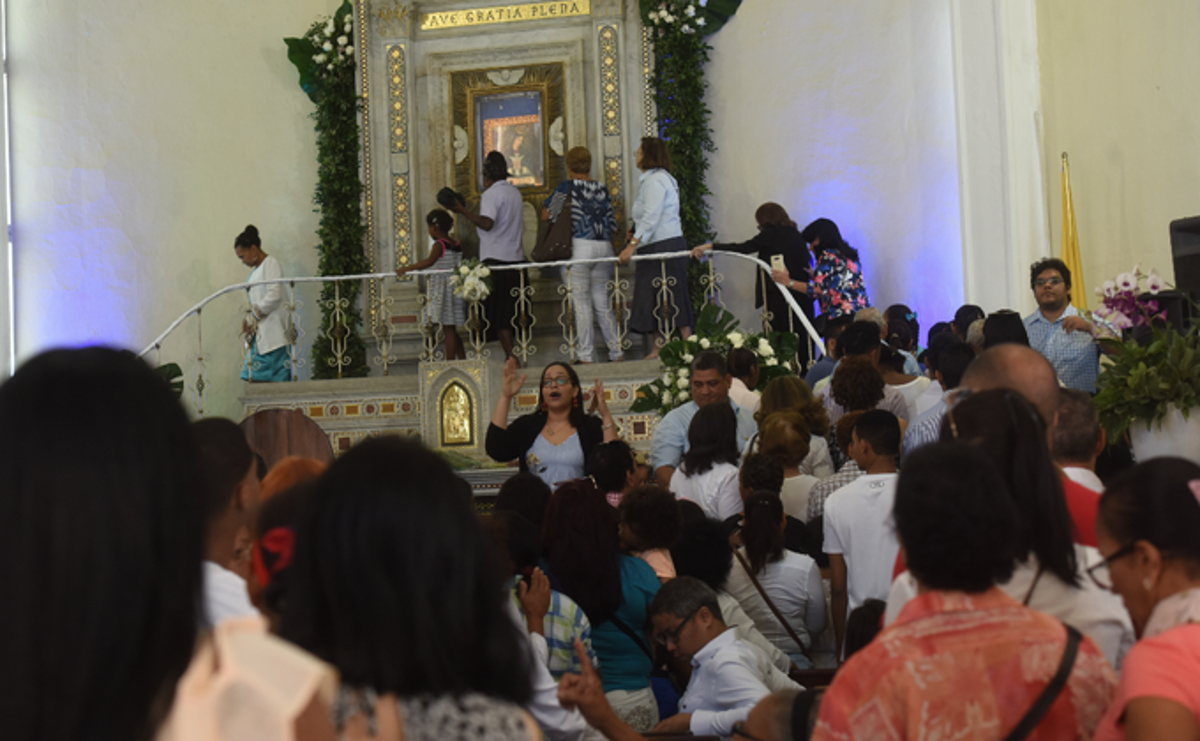 They reveal the country has more than US$25,000 million invested in tourism infrastructure.

Dominican authorities and the UNWTO presented three key projects: Amber Coast, Miches, and the relaunching of the Colonial City.

Santo Domingo, DR
Together with the World Tourism Organization (UNWTO), Dominican Republic authorities presented the document Tourism Investment Guidelines for the DR and the country’s new tourist destinations. There are already hotel projects under development, and foreign hotel investment is being sought.

The three projects in which the Dominican Republic is particularly interested in developing in the coming years are Costa del Ámbar, Miches, and the relaunching of the Colonial City.

In general, the three destinations highlight the idea that it is the perfect time to invest in the country, especially in these destinations.

President Luis Abinader assures investors in the Tourism Investment Guides that the Dominican Republic is a great country and an excellent destination for investment, with a favorable business environment, being an ally.

In the guides, the Minister of Tourism, David Collado, also states that the Tourism sector currently has more than US$25,000 million in private investment in tourism infrastructure and is expected to attract more than US$8 billion in the next three years.

“Attracting investment is a priority and a must for our country. We have already identified four master investment plans in different areas of the country, which involve a relaunch of sustainable tourism, innovation tourism, cultural tourism and meeting tourism,” Collado said.

“For us this guide and the accompaniment of the World Tourism Organization is an honor and a fundamental step to continue developing tourism, the country and jobs,” he added.

Projects
The Amber Coast, with almost 17% of the country’s tourist rooms, seeks to develop and promote tourism on the country’s North Coast, being the State’s priority with 303 projects for the construction and remodeling of hotels, residential, commercial, health, or logistics projects, among others.

The destinations of Puerto Plata and Sosúa are of particular interest. Punta Bergantin already has more than 30 projects in six components: tourism and hotel, golf courses, urban center, innovation center, film studios, and real estate. The Miches area seeks to position itself as the new sustainable luxury destination for tourism investment, with investments exceeding US$100 million in hotels and other attractions in the area.

The relaunching of the Colonial City of Santo Domingo will highlight the history and culture of this area.

The project seeks to consolidate itself as the new leisure and business destination. In addition, the State has launched a US$100 billion city revitalization program between 2022 and 2025 to restore houses, museums, and infrastructure in the Colonial City.

I want thank the tourism board for wonderful job making DR the best tourist area in carribbean The country is growing fast I will be investing this year in the boca chica area and looking forward working with the tourism board..Lets keep Dominican republic NO.1 Country