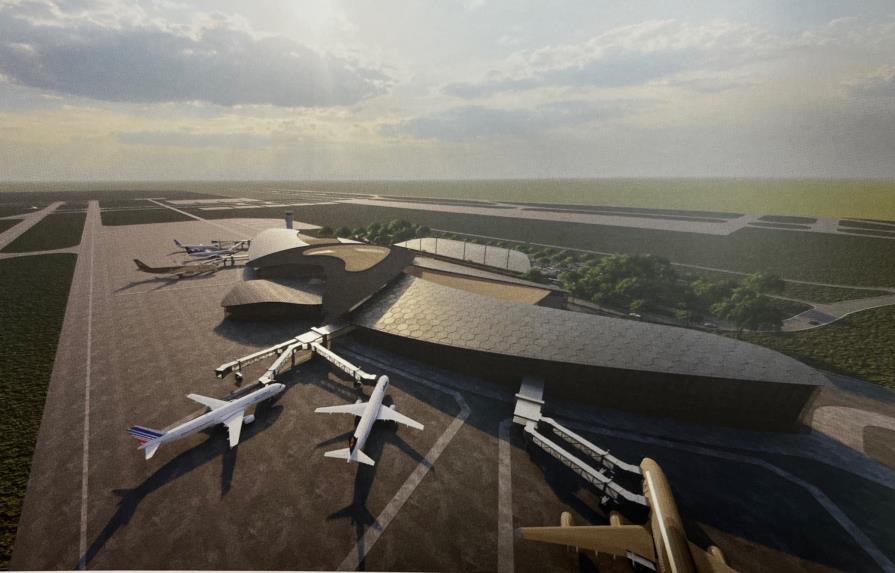 Santo Domingo.- When the Pedernales development project has completed its fourth phase, it’s estimated that the international airport that is planned to be built in that border province will receive 963,155 international passengers, a number higher than the non-resident travelers who arrived in 2019 to Cibao International Airport, which was 707,019.

The images with the design of the terminal, printed in a 377-page book that contains the Tourism Development Plan for Cabo Rojo, Pedernales, are avant-garde.

They are far from the poverty that many families have today in that province, considered among the three poorest in the Dominican Republic.

The shape of the designed airport is inspired by the sea turtles that nest on the coast of Pedernales, and its other spaces also include the fauna and flora of the Cabo Rojo area, where the arid forest prevails.

The idea of ​​an international airport in Pedernales was also promoted in the past administration of Danilo Medina, who also announced a tourism development project that was never executed

The southwestern sector of the country is in great need of a major airport for tourism, business, and military support applications

THIS IS GONNA BE HUGE!!

Wow another project and yet the Dominican people will still be making $300 a month and living in poverty.

Sounds good but…why not remodeling and using the