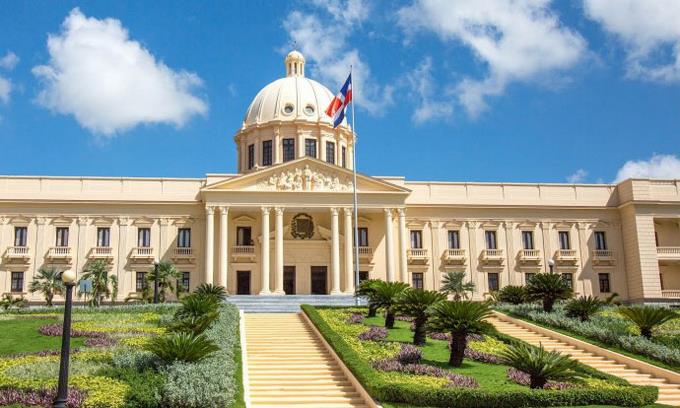 President Luis Abinader ordered the expansion of the Tourism Cabinet, an entity whose objective is to design and propose public policies related to the tourism sector to stimulate its development and guarantee its strengthening.

The measure was arranged through decree number 46-22, in which President Luis Abinader chairs the entity.

It is also made up of the Ministers of Tourism, who act as its general coordinator, Public Health, Defense, and Foreign Affairs. The Tourism Cabinet was created by decree 498-20. Its powers include coordinating the design of public policies for the tourism sector articulating plans and projects related to the tourism sector with member institutions.

Also, establish the actions that its members must execute derived from the agreed plans and projects and that are inherent to their functions and attributions, establish the communication strategy and plan to be executed as a consequence of any action that affects the tourism sector, promote the participation of the private sector linked to the area for the preparation, coordination, and execution of public policies and ensure the correct implementation of duly approved policies, programs, and plans.

In its article 4, the decree indicates that the Tourism Cabinet is made up of the following people.

The Cabinet will be attached to the Ministry of Tourism. From now on, it will also be made up of the Commander General of the Dominican Republic Navy, the Director-General of the National Police, the president of the National Directorate for Drug Control (DNCD), the Director of the Export and Investment Center of the Dominican Republic, the directors of Customs, of the Specialized Body of Airport Security (CESAC). In addition, the Civil Aviation Board (JAC) president, the directors of the Civil Aviation Institute (IDAC), the Airport Department, the Tourism Police, whose members will perform their duties on an honorary basis, will also be involved.

The Tourism Cabinet will hold regular monthly sessions to achieve the goals set for developing the tourism sector after being called by its general coordinator, the Minister of Tourism. However, it may meet extraordinarily as many times as deemed necessary.

It is apparent everything government does nowadays is focused for all intents and purposes directly and indirectly on tourism. Tourism definitely is needed to bring foreign revenue into the country. But, at what cost? Has the lesson been learned the country cannot depend on a single sector to acquire foreign revenue? It appears not !!! The pandemic opened eyes on the human and economic costs because of the loss of tourism revenue.

The country needs to diversify its foreign revenue sources. The government should expand the various commerce related Ministries to bolster their abilities to help and support their sectors to bring in foreign commercial revenue other than that of tourism.

Part of these efforts should be directed to security. It is unacceptable that tourists and Dominicans are risking their lives circulating on Dominican roads, especially on the Boulevard Turistico in Punta Cana – Bavaro, where every few hours an accident occurs. No control anywhere, no respect for traffic rules, no consequences for all the crazy drivers in this area. It is only a question of time until a really bad accident will happen, with dead tourists. And the country will be again all over the international press. How come that hotels and real estate promotors are not putting more pressure on this issue?