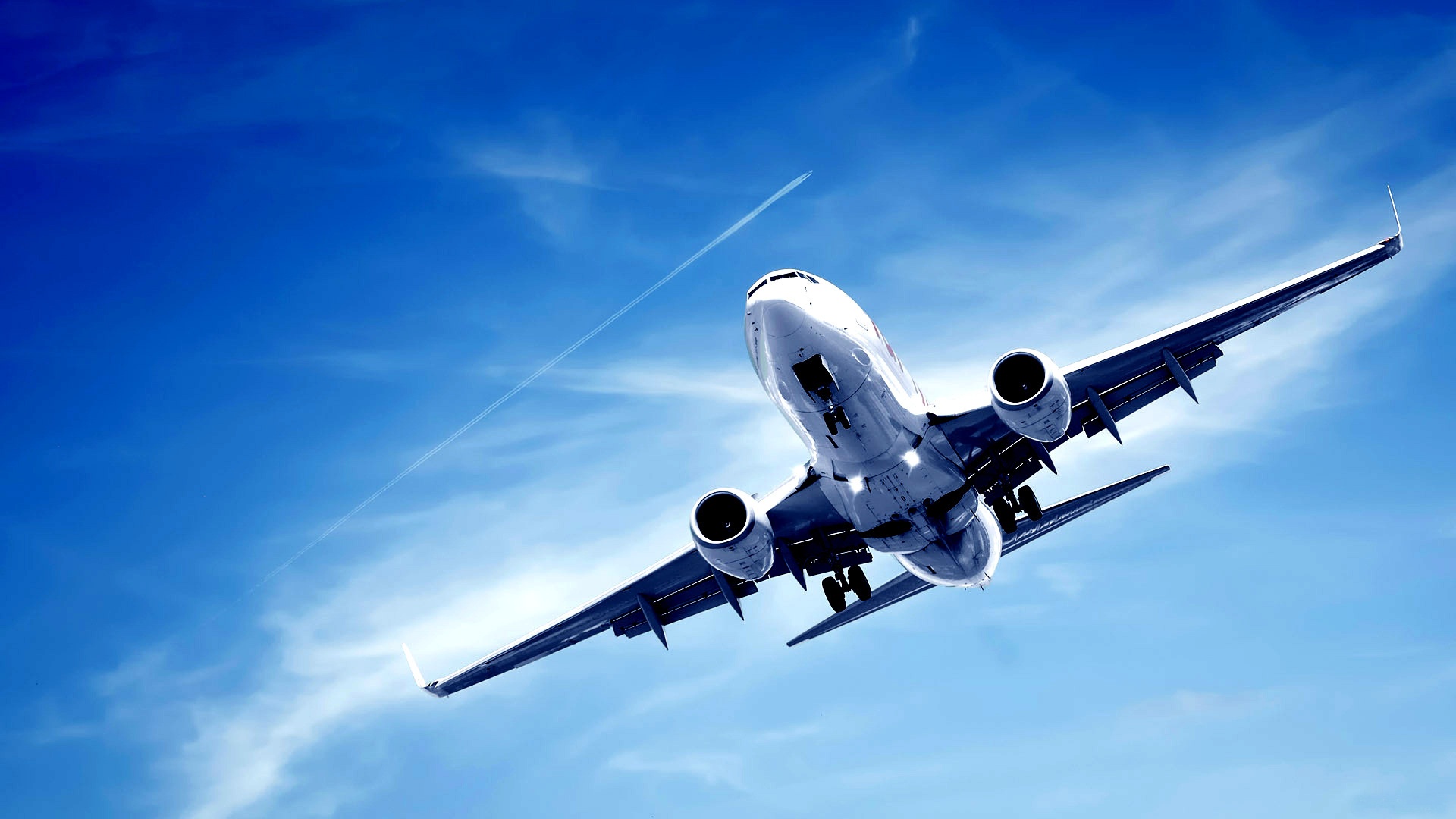 The Dominican Republic, through the Civil Aviation Board ( JAC ), advances in the negotiations for the signing of the Open Skies Agreement with the United States, which seeks to increase the operations of national and foreign airlines to and from any US city, without limits of frequency or capacity, as reported by the president of the JAC,  José Ernesto Marte Piantini.

The negotiations between the two States will establish the conditions for airlines to compete effectively and promote more and better alternatives for air transport users. This agreement also contemplates better airfares to create more competitive prices for the Dominican market.

According to the air policy of the Dominican Republic, air service agreements are negotiated, allowing the multiple designations of airlines, which has a favorable effect on healthy competition and translates into better prices for passengers. In addition, the agreement encourages the creation of more routes and frequencies and promotes commercial and tourist exchange between the Dominican Republic and the United States.

“We started the process to take another historic step in national aviation and take the strong economic alliance between the United States and the Dominican Republic to a higher level,” said Marte Piantini.

During 2021, with regard to connectivity and incentives for the development of Dominican tourism, the JAC approved 12 commercial cooperation agreements between airlines of different nationalities.

It is recalled that the Dominican Republic recently signed an air service agreement with Spain at the International Tourism Fair through the Civil Aviation Board, better known as Fitur.

😆 🤣 😂…lol..there is allways corruption in w ever they try to do..is in their blood

This is awesome, we shouldn’t automatically think negative. Y’all don’t think this way if it was England and USA agreement would you?

I agree wholeheartedly. More flights=lower prices for those of us flying back and forth regularly.