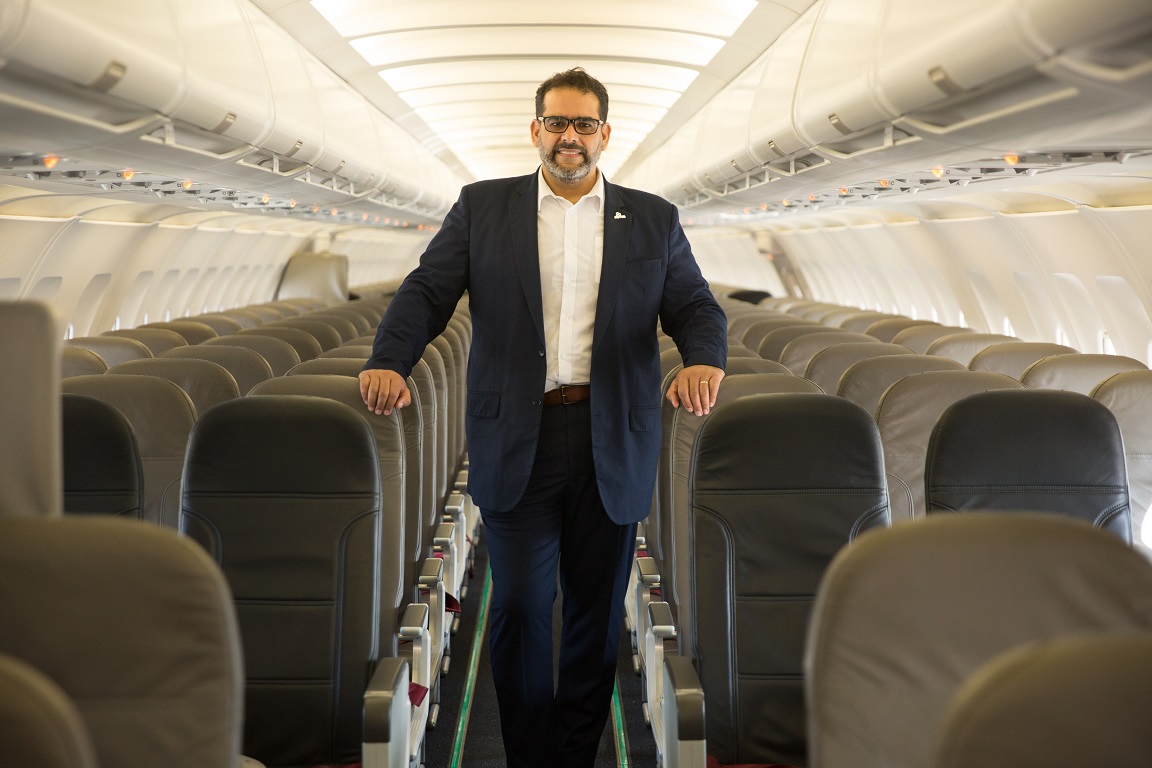 The CEO of Sky Cana, Frank Díaz, stated that after having finished the last year 2021 with the mobilization of 127 thousand passengers, he estimates to transport around 300 thousand in this 2022.

He indicated to arecoa.com that the metric to be met closes on January 31, 2023, so the operations, which are carried out by other national and international airlines, would be carried out in the United States and “we plan to incorporate Boston, New York, Los Angeles with the A-330 aircraft, Houston, Dallas and Las Vegas with the A-319.″

“There are two aircraft that will join the fleet, since we currently have 5, four A-321s and one recently arrived A-320,” he added.

He stated that the destinations, in addition, are: Cuba, Venezuela, Nicaragua, Mexico, Colombia, “and already with the 330 we plan to move towards long-range routes such as Chile, Argentina, Brazil, and we have a request from the Italian community to Punta Cana, and we are pondering it together with the directors of the Punta Cana airport.

All would be direct flights with the 330, which is a modern aircraft, it is barely 5.5 years old with a capacity of 377 passengers and we will be receiving it next March,” he said.

Díaz indicated that the airline’s projections are due to the excellent reception (although not 100%) shown by the experience of the local passenger through a program that ended on January 11 and was requested by the Government.

“It was a project where 20 rotations were carried out and although it was not 100% satisfactory for passengers due to the pandemic issue, since there were days like December 23 when approximately 600 flights were canceled, and we did not cancel, we only delay and this causes discomfort with the passengers; Even so, this year the projections are very good,” he emphasized.

The manager recalled that the airline continued exhausting the process with the country’s civil aviation authorities.

oh great a dominican plane… have you seen the roads? Cant wait to broad!!!!!! at least they are trying i guess

A European to/from Punta Cana/Santo Domingo route would be great.

Checked out the cost from JFK to Santiago. Outrageous. If they can bring the price in line with the other carriers they may have a shot.

I just hope they extend to Trinidad and Tobago in the near future.