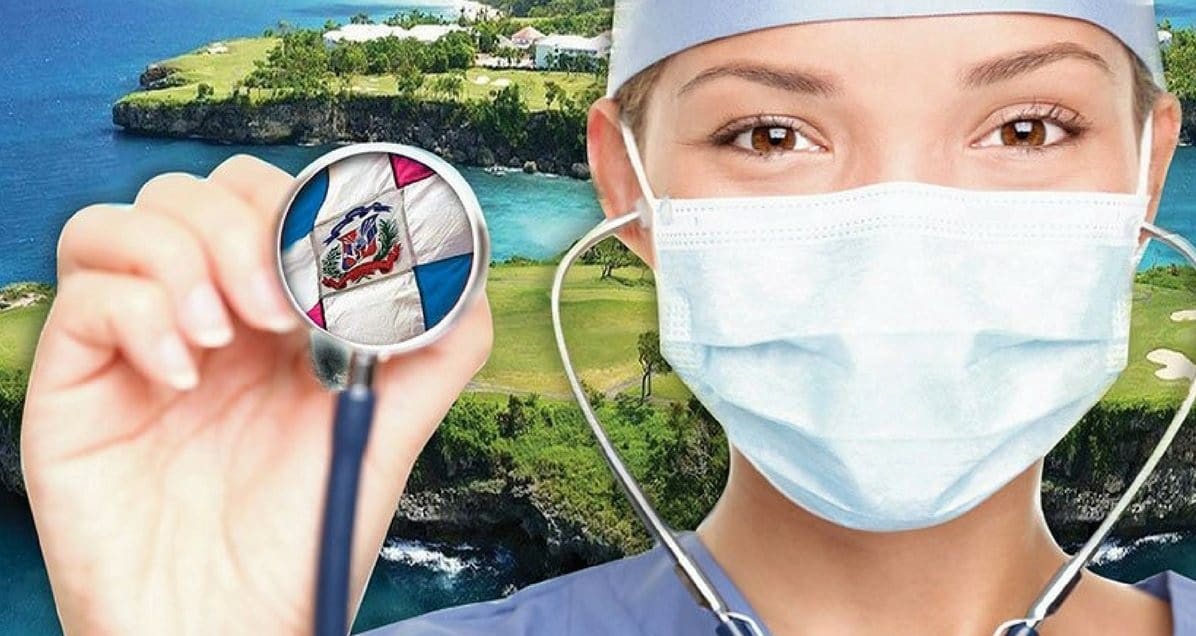 The Central Bank reported a change in the tourist profile of those who visited the Dominican Republic in 2021, highlighting the growth of medical tourism in its statistics.

According to the institution, medical tourism increased its participation in 2021 compared to 2019, going from 0.5% of air travel to 3.7% during the period mentioned above.

It is recalled that the “Study and diagnosis of health tourism in the Dominican Republic,” the most recent on the segment, revealed that in 1918 health tourism contributed more than 13 billion pesos to the State.

In addition, 117,275 services were offered to people who planned to travel to the country for health reasons.

The study numbers do not include wellness tourists, representing an average growth of 15 percent for the health tourism segment and 7 percent for the tourism medicine segment compared to 2017.

The data has represented a great interest in the Government, since President Luis Abinader and Vice President Raquel Peña await a report from the Ministry of Public Health and the Ministry of Tourism ( Mitur ) on the current situation of health tourism in the country, document that these institutions must deliver and present to the Health Cabinet before next March 6.

The report requested by presidential decree must include a survey of the current situation of health tourism in the DR and short, medium, and long-term proposals aimed at institutionalizing and strengthening the sector to favor its formalization and promotion.

Decree 787-21, issued at the end of last year, also instructs the Ministry of Public Health and the Mitur to sign an inter-institutional agreement to elaborate policies and strategies aimed at developing this important market niche.

How come the anti-Dominican Abinader does not impose the same controls on the births of foreigners in Dominican hospitals? If it wasn’t for the media, we wouldn’t know the extent of foreigners birthing in DR with the intention of saturating and displacing the locals with the foreigners!
We must stop the pldprmprd from continuing and allowing the insertion of foreigners into DR (done without permission of the locals) by both immigration and birthing in DR! 2.2 million foreign illegals and more than 31,000 foreign births in DR: At that rate, there won’t any DR to speak of in 20 years!
No more human rights for demographic invasions that intent to displace the locals!