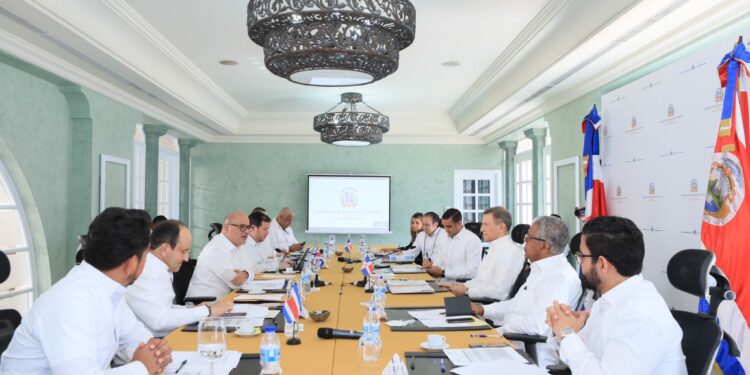 The Dominican Republic and Costa Rica signed an Air Services agreement to promote tourism and two joint declarations to establish a Strategic Alliance for Comprehensive Cooperation and the Preservation of the Oceans and Seas.

Concerning the Air Services agreement, it was explained that there are two European airlines interested in operating routes to San José, with a stopover in Santo Domingo.

The agreements were signed within the framework of a meeting to strengthen bilateral relations between Roberto Álvarez, Foreign Minister of the DR, and his counterpart, Rodolfo Solano Quirós, of the Republic of Costa Rica.

In this sense, according to Diario Digital RD, the foreign ministers condemned the use of force and the violation of the sovereignty and territorial integrity of Ukraine.