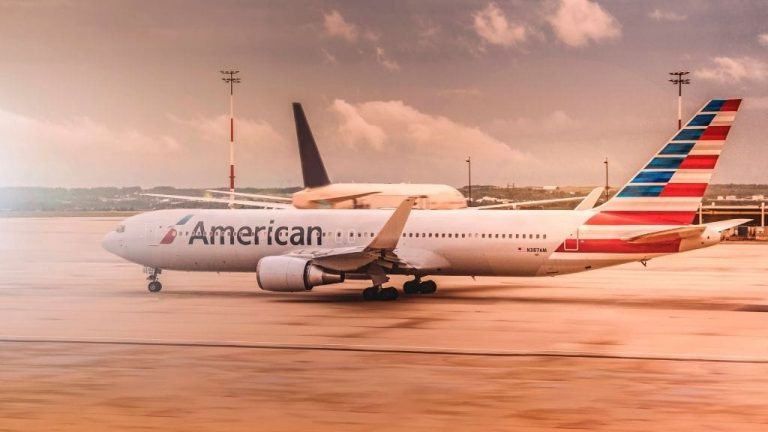 MIAMI – This weekend, American Airlines is launching a new route from Miami (MIA) to Samaná, Dominican Republic (AZS). The new seasonal route, previously served from the airline’s Charlotte hub, will now operate from Miami on Wednesdays and Saturdays with Embraer E175 aircraft.

“We are thrilled to continue growing Miami’s connectivity to the Caribbean with the launch of our fifth destination in the Dominican Republic,” said Juan Carlos Liscano, Vice President of MIA Hub Operations. “As we continue with our recovery, demand for travel to the Caribbean has remained strong, resulting in additional growth with new destinations like Anguilla, Dominica, and now Samaná, a hidden gem in the Caribbean.”

In 2021, American launched 11 new domestic routes and six new international destinations, including Tel Aviv (TLV), Paramaribo (PBM), Anguilla (AXA), Dominica (DOM), Chetumal (CTM), and San Andrés (ADZ), resulting in a record operation for the hub of up to 355 daily flights to 141 destinations around the world.

Only for the month of March? Gee whiz! What a commitment AA! You shouldn’t have!

AA is testing the Samana market to see if it is viable. The Embriair E175 has a seating capacity of 76. There could be enough travelers to make use of this route. International air travelers to/from Samana not having a recourse to fly to/from Samana have to select Puerto Plata, Santo Domingo, Santiago, or Punta Cana as entry or departure airports. The overland connections to/from those airports with Samana are costly. Suspect this air route will have a short life.

this route should be very important to the growth of the Samana economy, I love going on vacation there but having the flight thru santo domingo is annoying and unnecessary when Samana has it’s own international airport