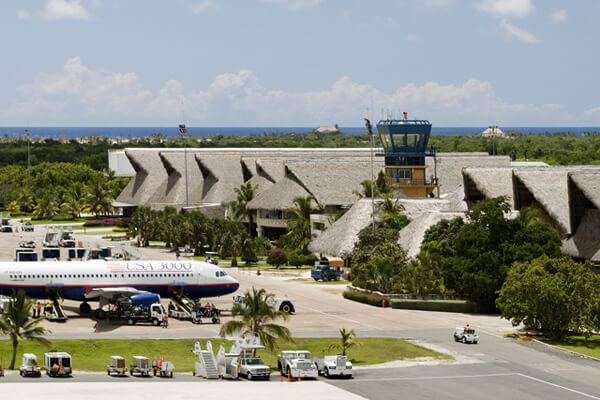 The president of the Civil Aviation Board ( JAC ), José Marte Piantini, reported that the Dominican Republic has had the busiest February for the fourth time in the country’s history and that the air operations carried out that month triple the amount of the same month but from the year 2021.

“The official statistics of the JAC corresponding to the second month of the current year show that a total of one million one hundred and seventy-six thousand eight hundred and forty-two (1,176,842) passengers were transported, in nine thousand twenty-eight (9,028) air operations,” he added.

He explained that “the country has registered record numbers in the increase of transported passengers, consolidating itself as a tourist destination in the region and gradually resuming the country’s air transport.”

He added that the Punta Cana Airport is the busiest in the country for the fifth consecutive month, with 609,481 passengers transported in February 2022; this figure represents 52% of the country’s total. In addition, it is the first time since June 2019 that this airport transports more than half of the country’s passengers.

He also indicated that the Cibao and La Romana Airports set passenger records in February, and the Las Américas Airport ( AILA ) recorded its second-best February of all time.