Arajet will take off in May with Costa Rica, Colombia and Jamaica as the first destinations 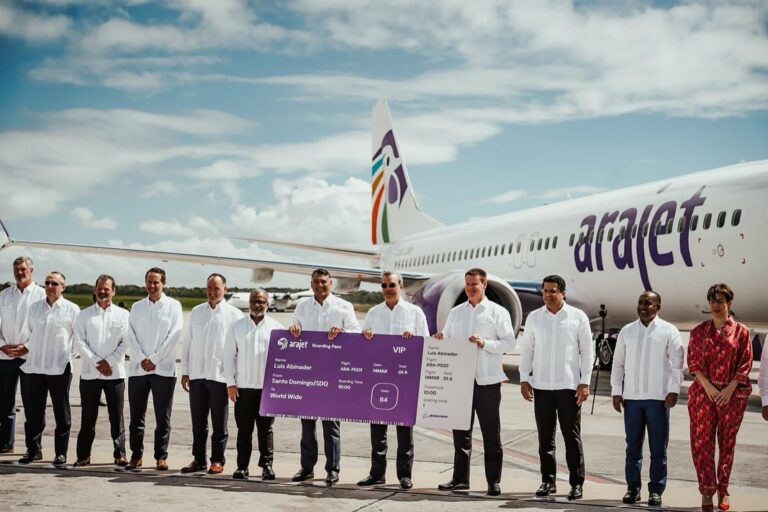 It expects to transport about 7 million passengers a year

Arajet will begin operations in May from the Las Américas International Airport ( AILA ), with flights to Costa Rica, Colombia, Jamaica, and other Caribbean islands, with the plane named Pico Duarte. Starting in June, more aircraft will be incorporated and opening new destinations on the continent, and it is expected that flights to the United States will begin in the second half of the year.

Its directors indicated this at the launch of the new Dominican airline in an act at the AILA led by the president, Luis Abinader, where the president waved the Dominican flag from the plane and symbolically received the airline’s first air ticket.

The president affirmed that Arajet would be able to count on the support of the Dominican government since, through the new national airline, it will be possible to encourage new markets and multiply the arrival of tourists to the country, as well as the importance of Dominicans residing abroad they can come to see their relatives with low prices.

In this sense, Víctor Pacheco Méndez, president of the board of directors of Arajet, thanked the president for his support and that of the other authorities. “Without such support, it would be impossible to materialize the dream of having a national airline in the Dominican Republic that manages to connect the Dominican diaspora with the country with flights at low prices.”

Over the next five years, the airline will generate more than 4,000 jobs directly and about 40,000 indirectly and expects to transport about 7 million passengers a year, with a total of 43 air routes, of which 24 new ones are projected. routes that are not currently served in the market.

To meet that goal, Arajet and the Boeing Company announced that the new airline had ordered 20 737 MAX aircraft, specifically the high-capacity 737-8-200 model, to expand affordable travel options in the Americas. The airline also has options to purchase an additional 15 737 MAX jets that, along with existing lease agreements, could bring the airline’s new fuel-efficient fleet to 40 aircraft.

“Being allies of Boeing and hand in hand with investors such as Griffin and Bain Capital, gives us the guarantee of operational success that we need to be able to provide Dominicans with flights at affordable prices that connect the country with the main destinations of the American continent,” said Pacheco Méndez.

Meanwhile, Landon Loomis, vice president of Latin America and the Caribbean of The Boeing Company, said that “the 737 MAX is a perfect fit for Arajet, and it is an honor to welcome this new and exciting operator to the Boeing family.”

“Flying a dedicated fleet of 737 MAXs will allow Arajet to save on fuel, maintenance and operations costs, and pass those savings on to its customers,” he added.

On his side, the Minister of Tourism, David Collado, highlighted the extraordinary impact that Arajet will have to benefit tourism in the country. 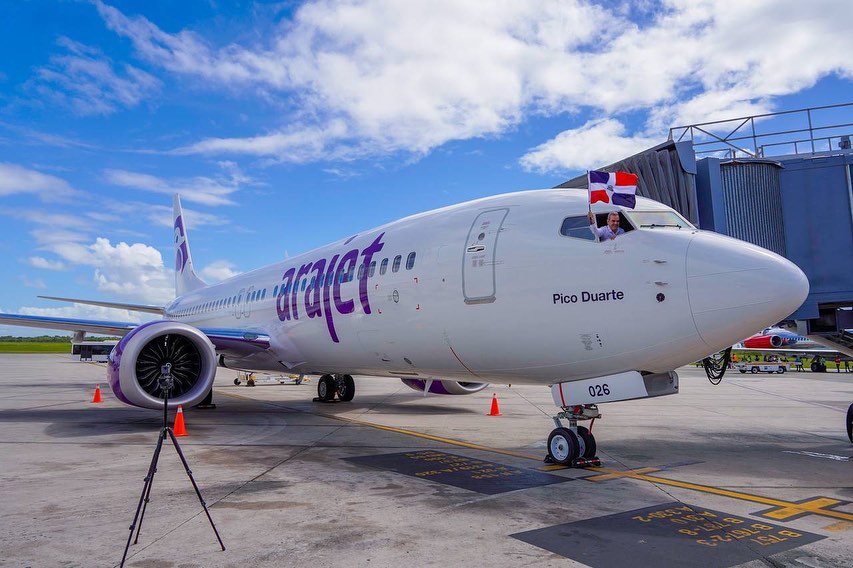 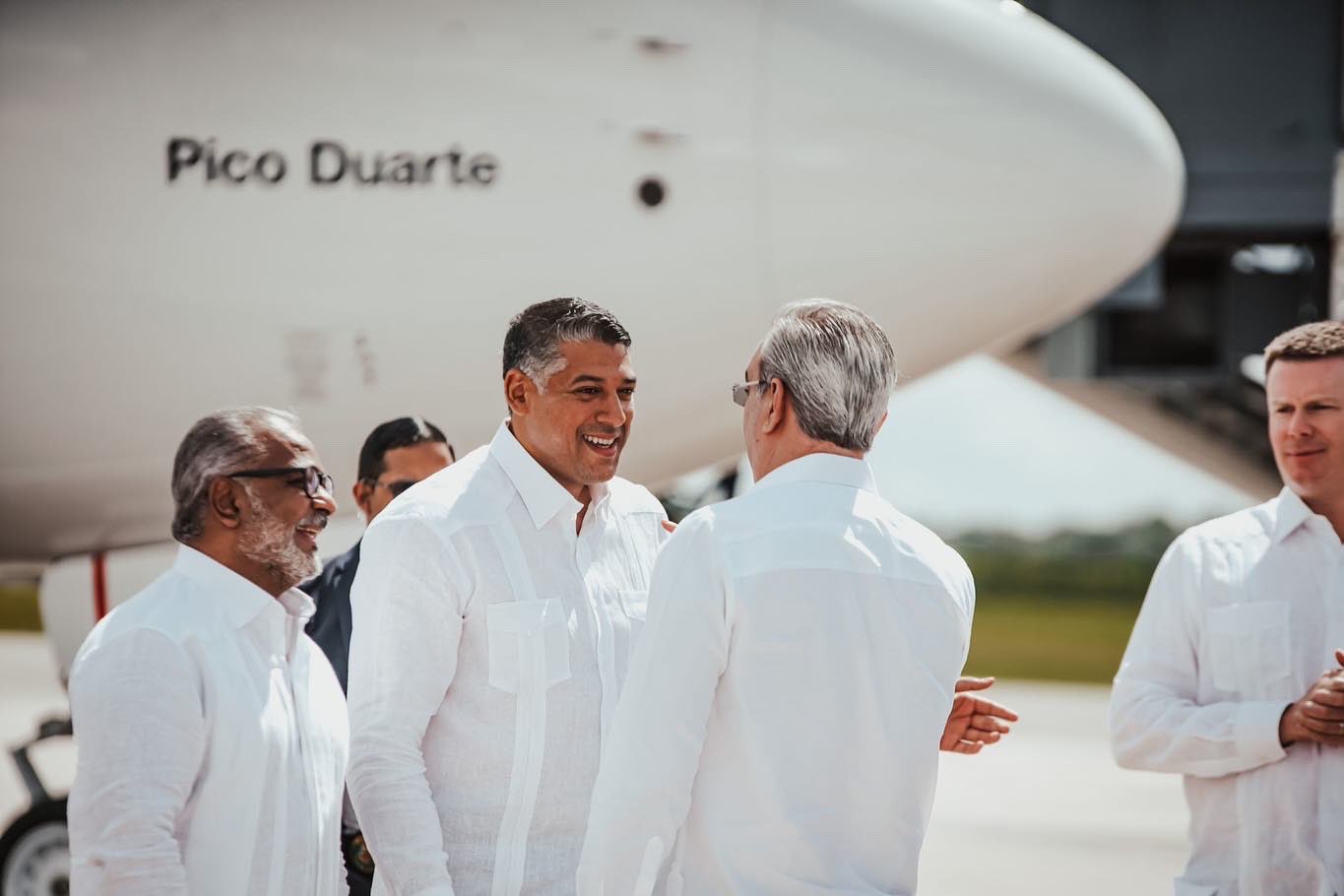 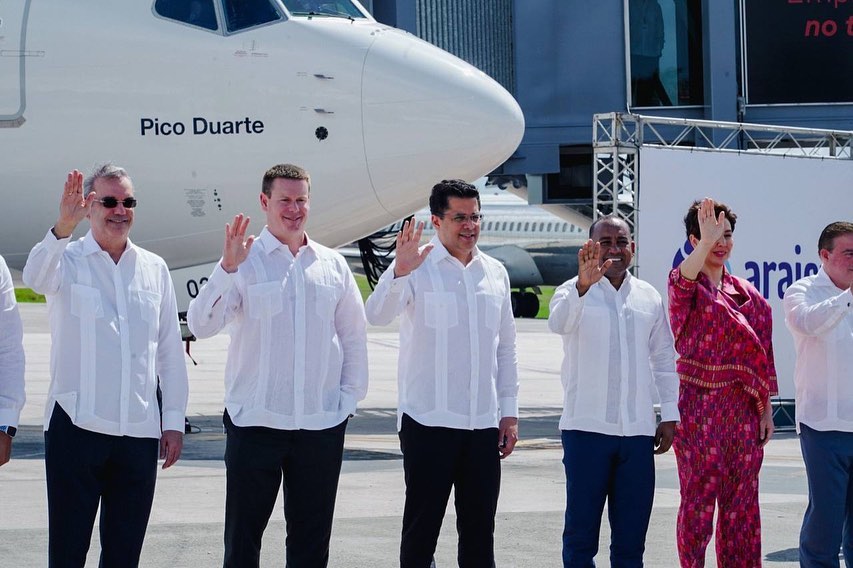 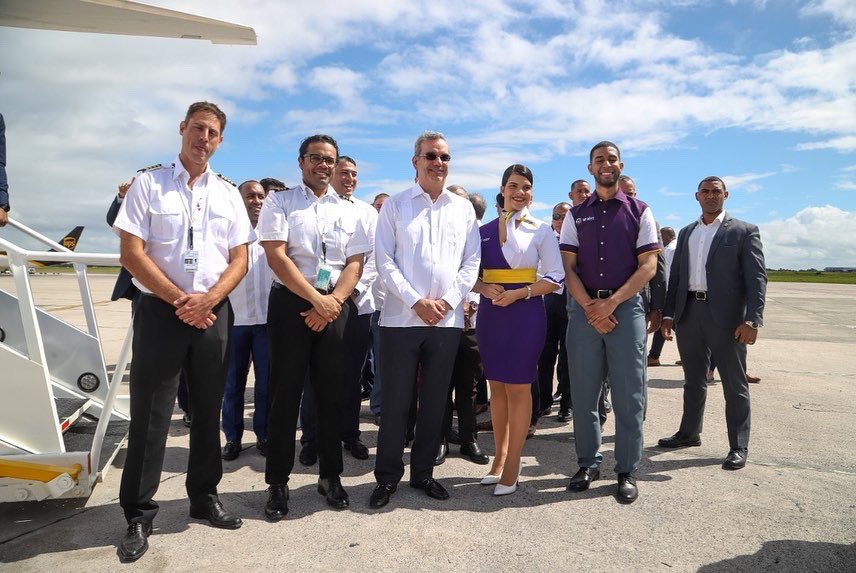 Let’s all support the initiative by using it for travel!