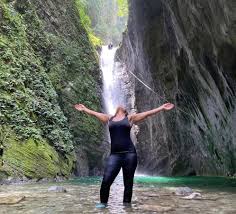 San Cristóbal, Dominican Republic.- In order to analyze the impact that mountain populations have on the development of local communities, the lives of its inhabitants and the contribution they make to the country, the Fundación Ciencia y Arte presents the fourth edition of the Meeting of Mountain Populations, to be held in the municipality of Los Cacaos, San Cristóbal province.

Serulle Ramia explained that given the number of people who will be involved, they have set up between 100 and 86 family rooms for visitors, along with 25 rooms in the four small hotels in the Los Cacaos community.

In the same way, camping areas have been provided.