Wamos Air recovers its flights to the Caribbean, with more frequencies to Punta Cana 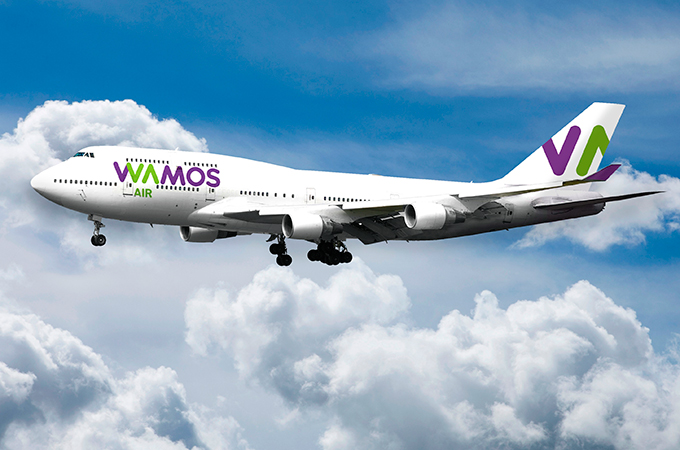 Nine Airbus A330s will be added to their fleet.

Wamos Air looks optimistically to the future. After showing a commendable ability to adapt during the 24 months of the pandemic, the airline is setting an ambitious short-term renovation plan.

In that sense, Enrique Saiz, general director of the airline, explained that “the company’s short-term plans in the Caribbean is to make several weekly frequencies to Punta Cana and Cancun, and the rest of the operation will consist of cargo and wet lease.”

The executive also revealed that “we are exploring giving continuity to the cargo business in the future as a form of diversification.”

He pointed out that the cargo part has been relevant in recent months, representing 50% of our activity.

“I am clear that we have managed to get through this very hard crisis thanks to the enormous effort and dedication of each of the people who make up this great family that is Wamos Air. This valuable thing is what differentiates us from the rest,” he added.

He also indicated that “in a month we will have nine Airbus A330s“. “The idea is to incorporate two more throughout 2023,” so it would reach the figure of 11 aircraft of that model next year, according to Preferente.com.

Saiz advanced that “our goal is to reach the size we had before the pandemic by 2024.” In this exercise, it plans to have a fleet composed of 13 aircraft, a priori all of the A330.

Ah Spain, the country that still requires me to have a B..S.. vaccine AND a booster to enter as a tourist. Sorry Spain but you will not see a single dime from me until you change your PLANDEMIC rules!