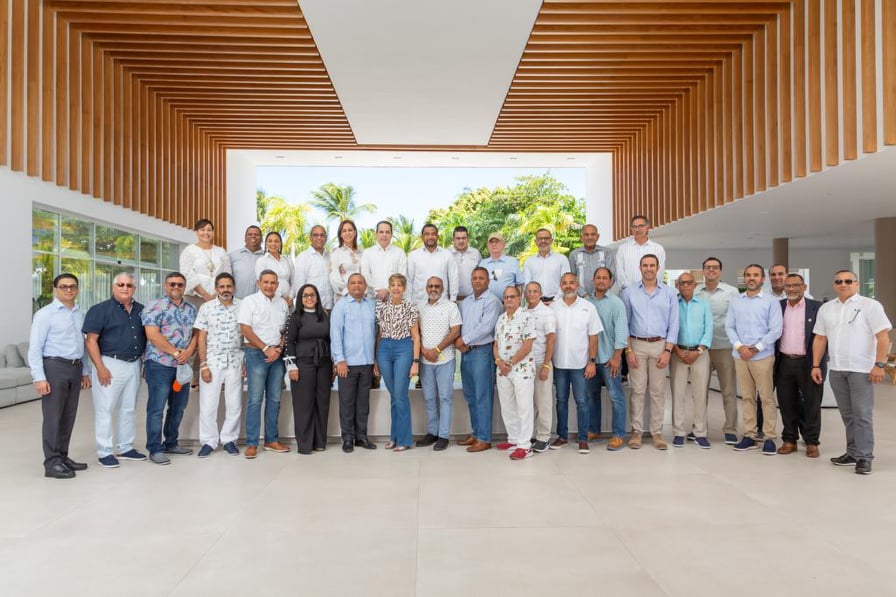 The meeting, with the motto “Puerto Plata-Santiago: Two cities, one destination,” was held at the Senator Spa Resort hotel and was attended by the Senator and President of the Senate Tourism Commission, Ginette Bournigal; the Mayor of Luperón, Douglas Pichardo; the presidents of Ashonorte and the Cluster, Carlos Rodolí and Birgitt Heinsen, respectively, and the president of the ACIS, Sandy Filpo, among others.

Rodolí highlighted the importance of being able to join forces so that relations between the Puerto Plata destination and Santiago are strengthened through support alliances, where both provinces benefit.

“Union, integration and cooperation are three words that should define this exchange of the best practices of our institutions, taking advantage of the characteristics and benefits that complement us as the most diverse and complete region in the country,” he said.

Meanwhile, the president of the ACIS, Sandy Filpo, reported on the history, transcendence, and actions carried out by the entity during its 60 years of the foundation while pledging to promote a space he called “Puerto Plata Commitment” so that all the institutions of the province have an opening for dialogue and work to seek solutions to the everyday problems of destiny.

For his part, Bournigal welcomed the initiative, which he understands has been a desire for many years, to integrate Santiago and Puerto Plata into common actions that strengthen the Cibao region.

I hope this means that flights to Puerto Plata from the UK will resume .