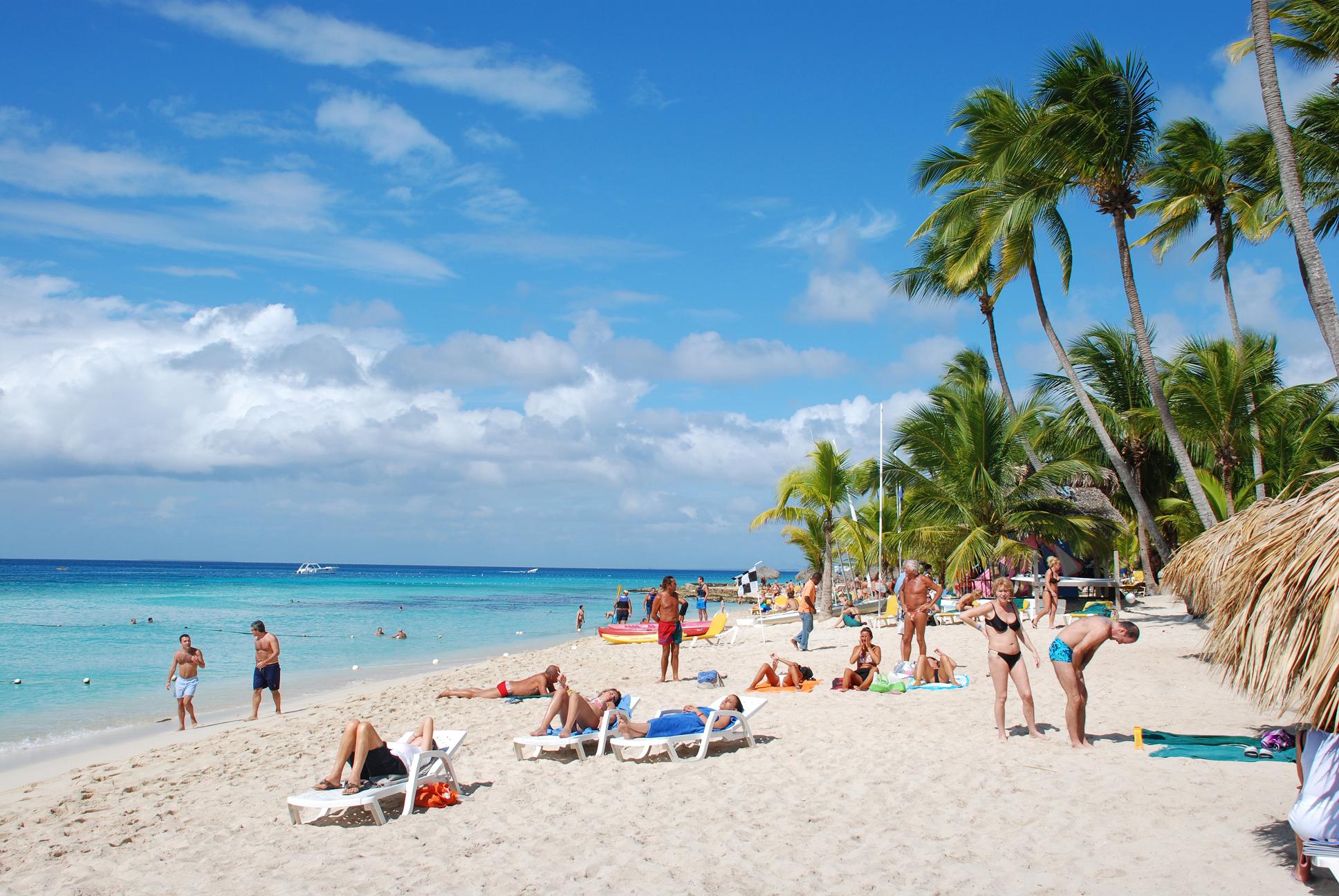 Nation plays a strategic and vital role for the DR.

The Minister of Tourism, David Collado, reported that 57% of the tourists who arrived in the country in March are from the United States. The US plays a strategic and vital role in recovering Dominican tourism at a time key to economic recovery.

“The United States is the number one country in issuing tourists and the third country with the highest investment and growth. In March alone, 57% of the tourists who came to the country are from the United States,” she stressed.

He explained that in 2021, 134 thousand passengers traveled to the Dominican Republic due to promotional actions by the Ministry of Tourism, with a total investment of 775 thousand dollars, equivalent to a cost of 5.8 dollars per tourist.

The minister also highlighted the economic impact of the visits. Each tourist represents more than 100 dollars in direct and indirect taxes and more than 1,000 dollars in added value.

In conclusion, after the passage of the pandemic, Collado pointed out that the Dominican Republic is “the number 1 country in tourism recovery.”

On his side, in his welcoming remarks, the president of AmchamDR, Roberto Herrera, shared with Minister Collado the positive outlook in the context of recovery after the pandemic and highlighted the importance of tourism as one of the main economic sectors for the Republic. Dominican, about what he pointed out: “All Dominicans must defend tourism.”

He highlighted the relevance of the US market as part of the success of the recovery and as one of the primary sources of tourists to the country because 80% of the tourism that arrived in the country during the pandemic was from the United States.

He also applauded the efforts being made by the State to make traveling to the Dominican Republic more viable and economical, among which is the development of more tourist rooms.

“Thanks to the joint work carried out by the government and private companies, the conditions were created to build the necessary confidence that American tourists needed to come to the country,” said Herrera.

i love how they equal a person to a dollar amount…