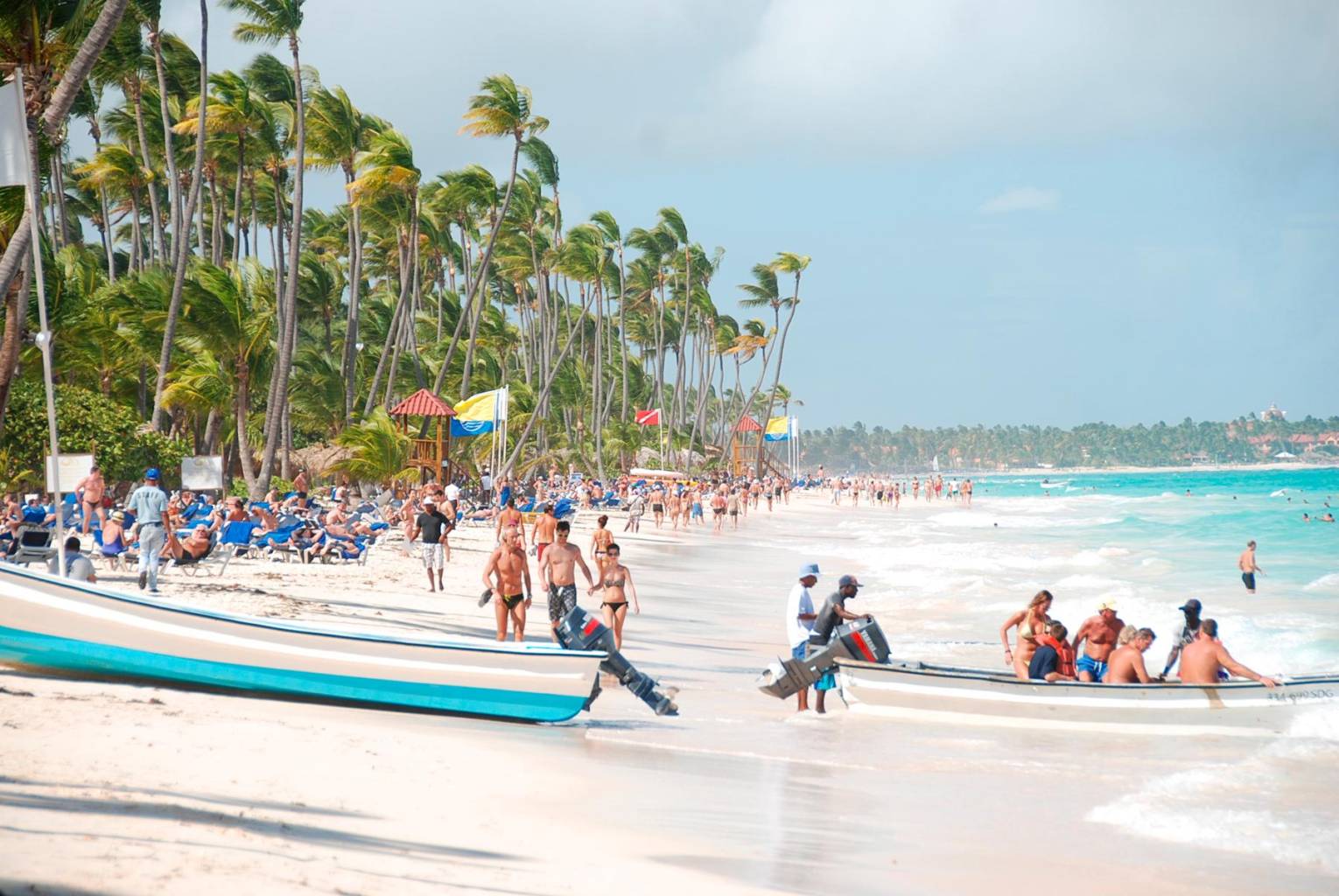 Santo Domingo.- The average hotel occupancy rate in the country for this Easter Week is 74.6%, according to figures from the Dominican Republic Hotels and Tourism Association (Asonahores). The Punta Cana-Bavaro destination registers the highest occupancy rate.

The Minister of Tourism, David Collado, said at the beginning of the week that the occupancy rate was around 95 percent.

According to Asonahores’ average net hotel occupancy rate, the difference in average occupancy between last year and 2022 is 129.7%.

It specifies that the occupancy forecast for the area of Boca Chica and Juan Dolio is 71.0%, in La Romana Bayahibe it also reaches 88.2%, and in Puerto Plata, the forecast is 66.3%.

In Sosua and Cabarete the occupancy rate this year is estimated at 55.0% and for Samana, it is 79.0%.

Last year, after the reopening, only the destination of Samaná reached 51.5% average occupancy due to the effects of the pandemic, while the other destinations were between 39% and 49%.

The North Coast region consists of the provinces of María Trinidad Sánchez, Puerto Plata and Samaná.

In these areas, the Atlantic Ocean dominates the landscape, from the beaches and cliffs in Nagua, Cabrera and Río San Juan, to the beaches of Cabarete, Sosúa, Cofresí, Maimón and Punta Rucia, in Puerto Plata province.

Punta Rucia is one of the departure points to Cayo Arena, an idyllic desert island with white sand and coral reefs.

In Samaná, visitors can divide their time between the beaches and lush mountains.

The beaches of Las Terrenas, Cosón, Portillo, El Limón, and Las Galeras are the main attractions on the peninsula. And for those who prefer to explore the mountains, the El Limón waterfall is an unmissable excursion.