Aerodom “rearranges” flights before the closure of the Puerto Plata airport 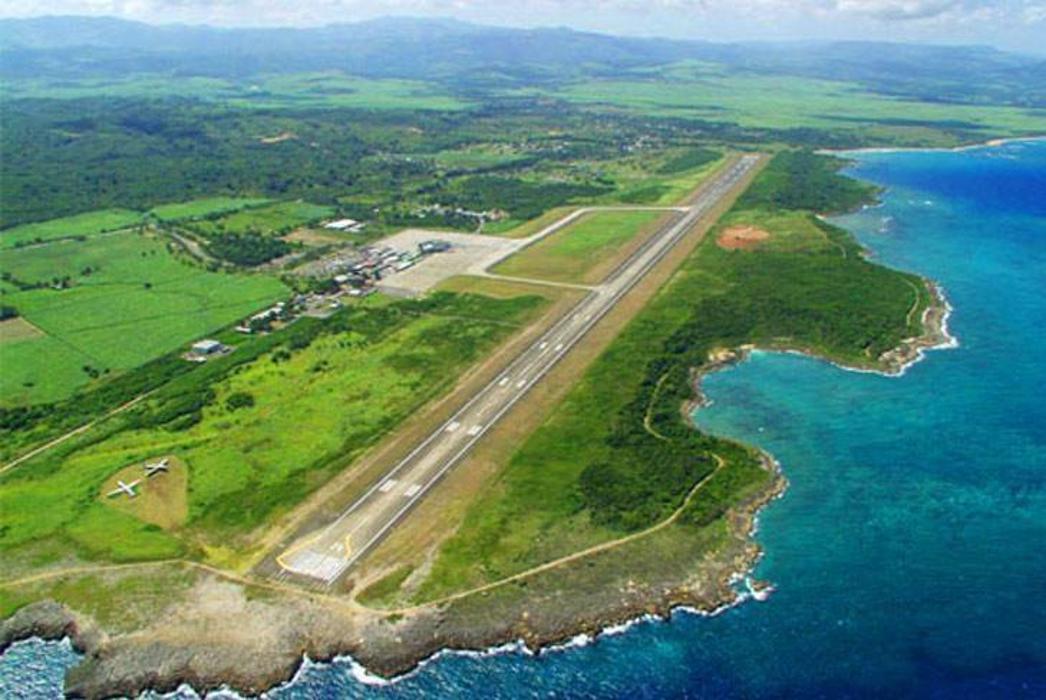 Remodeling the runway will entail an investment of more than US$4.5 million

The terminal will be able to receive larger aircraft without restrictions

The company Aeropuertos Dominicanos Siglo XXI ( Aerodom ) reported that with the temporary closure of the international airport of Puerto Plata, Gregorio Luperón, the flow of visitors to the country will not be affected, since preventive measures were previously taken in that direction.

Aerodom explained that previously, some 40 passenger flights were rearranged so that they arrive through other national terminals.

Aerodom, a subsidiary of Vinci Airports, indicated that it would carry out a major repair and remodeling of runways 08-26 at the site. For this reason, the AIGL runway will be closed to all air traffic for 10 days from Monday, March 9. May until Friday the 20th of the same month.

The remodeling of the airport runway will be a large-scale construction project, which implies an investment of more than 4.5 million dollars.

“The works will allow wide-body aircraft to be received without restrictions, which will allow us to continue expanding flights between Puerto Plata and Europe and other long-distance destinations,” explained Luis José López, director of corporate communication for Aerodom.

He specified that with these works, they seek to extend the useful life of the runway, improve the operating conditions of the aircraft, as well as correct the leveling in the central section of the runway.

He stated that the dates for carrying out the work were selected after analyzing traffic flows, these being the two weeks of the year in which the lowest flow of passengers has historically been received.

López expressed that Aerodom has been working together with the airlines and tour operators that operate in the terminal to guarantee a minimum of inconvenience to passengers during the said period.

He added that with the remodeling, its operational security will be increased.

But of course, there is no information as to what airlines have been redirected to what airports. It is best to contact your airline to inquire what airport is assigned as the destination of your flight. Who is going to absorb the costs to the airline for the change of destination airport? The passenger should not, that’s for sure.

What arrangements have been made to get passengers free land transport from the newly assigned airport to Puerto Plata to make their land transport connections if needed from there?