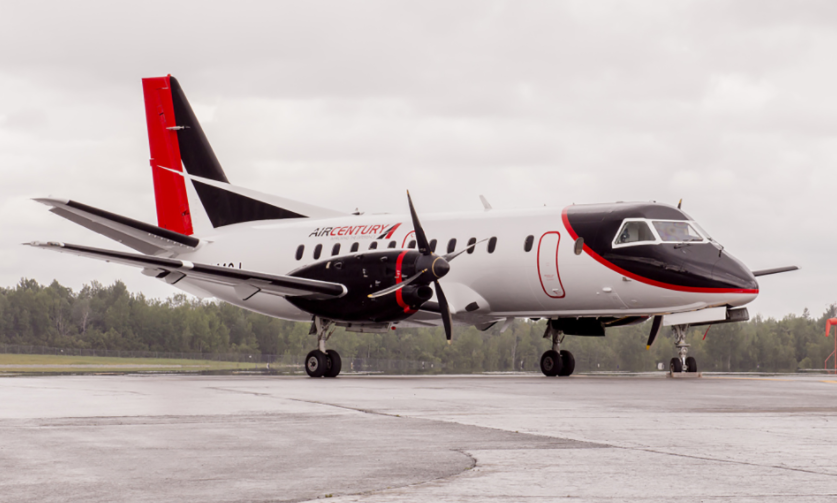 The Cuban Airport and Airport Services Company ( ECASA ) updated on its official channels the flight schedule of various airlines that connect Cuba from the Dominican Republic .

As confirmed by ECASA, so far the Air Century airline will continue to operate with the following frequencies during the month of May from the José Martí International Airport (Havana), Tuesdays, Thursdays and Sundays from Santo Domingo .

On the other hand, ECASA reported that in the case of flights from Cuba to Colombia , so far the Wingo company will continue to operate with the following frequencies in May.

It is recalled that Air Century is a low-cost airline that minimizes the price of its air tickets with baggage restrictions. The basic ticket includes a carry-on bag plus a personal item such as a handbag or a backpack. To add more bags in baggage in the hold of the plane, the customer must contract the service separately.

on the website there is no option for booking flights so the information is .. let’s say .. unhelpfull