JetBlue to premiere the renovated runway at Puerto Plata airport 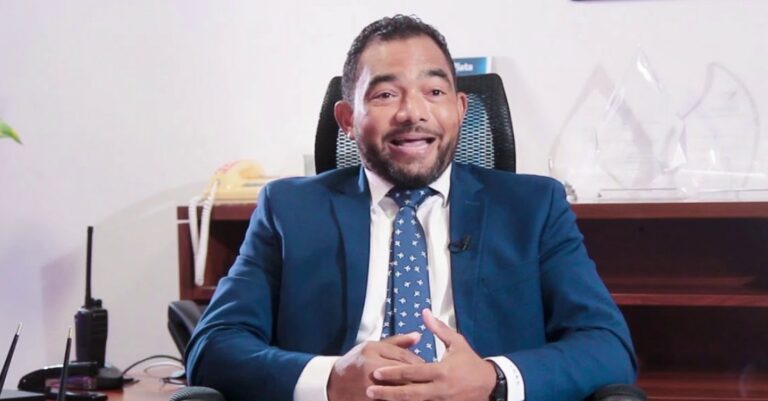 After the temporary closure of runway 08-26 at the Gregorio Luperón International Airport in Puerto Plata for remodeling and repair, the general director of Clúster Norte airports, Carlos Rodoli, reported that the terminal would resume operations with a JetBlue flight at 10:30 in the morning on May 20.

“We close on May 9 and on the 20th the first flight that the terminal will receive, according to the schedule, would be from JetBlue, waiting for operations to resume without any situation, since we have planned, even if the work ends before, three days. within 10 working days to resolve any issues,” he said.

He explained to arecoa.com that the dimension of the work is a remodeling of 12 slabs of the runway; it will be 530 linear meters by 45 meters wide that would be ready in the first stage of the complete remodeling, which will have an investment of RD $160 million.

«The first consists of the 530 meters that are the most critical because historically the resistance of the pavement has been degrading and they were identified by internal studies carried out and thinking about the future and long term because we want to bring British tourists and from Europe and we do not want that they have no technical difficulty to be able to operate in Puerto Plata”, added the also president of Ashonorte.

Rodoli explained that the second stage consists of working on the turning rackets and remodeling other track sections that would be ready in 2023. “It would be a less invasive intervention for operations.”