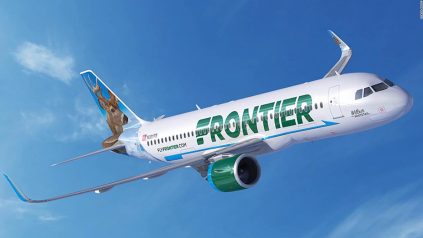 From the end of June and the beginning of July

Frontier Airlines will launch four new flights to the Caribbean from Tampa (TPA) in Florida in late June and early July, opting for Santo Domingo and the popular tourist area of ​​Punta Cana, among other Caribbean destinations.

These new links of the Denver-based airline (DEN) will start with a flight between TPA and San Juan, Puerto Rico, on June 23. The route will be operated daily and will be the company’s 14th route.

“We will now offer more nonstop flights from Tampa to destinations in Latin America than any other airline,” said Daniel Shurz, senior vice president of commercial for Frontier.

Frontier is an operator of Airbus A320 family aircraft.