La Ceiba, the new 1,204-room hotel by Lopesan in Bávaro 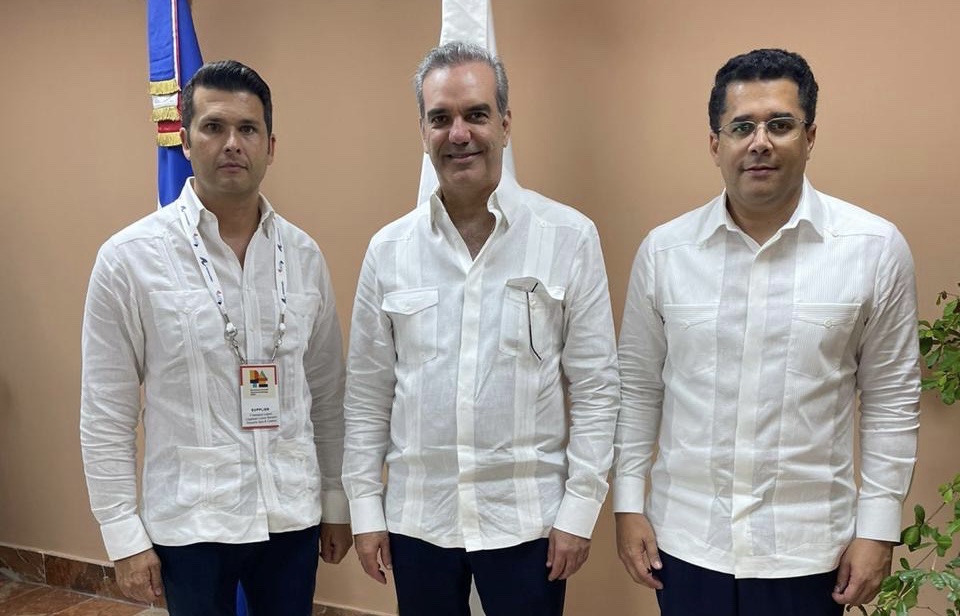 It will entail an investment of more than 233 million dollars

Lopesan Hotel Group plans to develop the “ La Ceiba ” hotel. Some 225 million euros (about 233.5 million dollars) will be invested as part of the second phase of the property in the Dominican Republic.

The new establishment will have 1,204 rooms, for 2,246 between the La Ceiba and Lopesan Costa Bávaro hotels.

“With the La Ceiba hotel, we concluded the development in Bávaro beach, since with it we completed the second stage of construction. Of course, you know the first one and it is the Lopesan Costa Bávaro, which has had an excellent reception by tour operators and the local public”, said the CEO of Lopesan Hotel Group, Francisco López.

In recent years, the Lopesan Group has invested over US$350 million in the country in the construction of the “Lopesan Costa Bávaro Resort, Spa & Casino” hotel, which has 1,042 hotel rooms, generates 1,350 direct jobs and around three thousand indirect jobs.

The news came out during the meeting that Francisco López held with President Luis Abinader and Minister David Collado within the framework of the development of DATE 2022 to strengthen collaboration ties and, at the same time, discuss the Group’s new investments.

At the moment, it has not transpired when the construction of the new mega hotel will begin nor the estimated date for its inauguration.

Good for the economy, and bad for the environment by adding more capacity to drain the limited water supply of the eastern tourist zone.