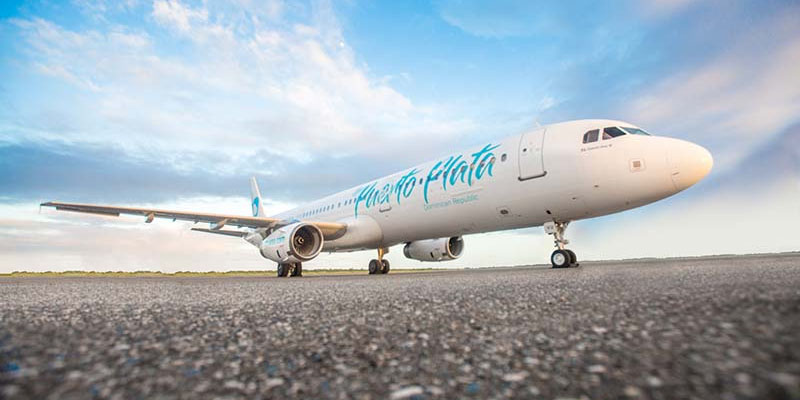 It will use its aircraft named “Go Puerto Plata,” an A320 Neo

Sky Cana will honor the aircraft named ” Go, Puerto Plata, “an A320 Neo, by converting the Gregorio Luperón airport into a base airport after the remodeling in which it is located.

The information was made known to arecoa.com  by the CEO of the airline Frank Diaz, who also said that they would bring inspectors from Malta and Lithuania to certify the operations and convert the terminal into the base of Sky Cana.

He stated that they would be carrying out one or two daily frequencies with an average of 440 passengers per day.

He explained that “the intentions with Puerto Plata are more than a flight; is to move a part of our operations that originate in Miami. So it would be Miami-Puerto Plata, and they continue towards the Cuban destinations of Santiago, Camagüey, and Santa Clara.

“Currently, operations have not moved because the Gregorio Luperón airport is undergoing renovations and when the runway is ready, the processes and certifications to convert it into a base airport for us will begin,” he emphasized.

Regarding the subject, the general director of Clúster Norte airports,  Carlos Rodoli, explained their interest in bringing Sky Cana’s operations to Puerto Plata because of what it means for the destination. Therefore, when it has already materialized, they are enthusiastic about the start of operations of the airline on June 1st.

“Finally, they could start operating, since it would be in May, but they decided to move it to June 1st, 2022 so as not to have to stop due to the issue of closing the runway due to remodeling,” he said.

He stated that “it is good news for the destination despite the fact that there are many connecting or transit flights, but there are many passengers who can stay in Puerto Plata.”

Rodoli indicated that from the company, headed by Frank Diaz, they are people who bet on destiny, so there is very good intention and very good vibes with the operation.

In addition, he said that the airline is planning other destinations that are not served from Puerto Plata.