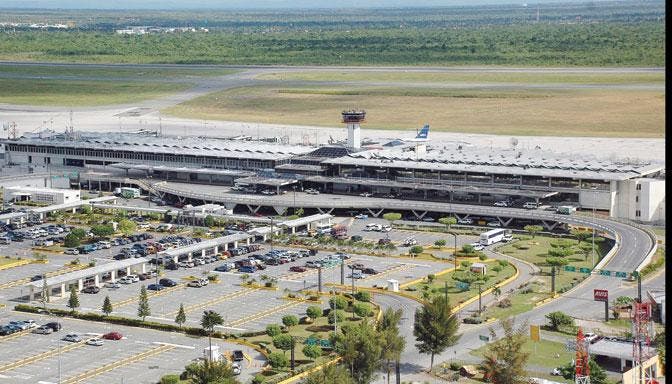 Air operations at the General Gregorio Luperón International Airport, located in the province of Puerto Plata, were resumed this Friday after ten days suspended due to runway maintenance.

The spokesman for Aeropuertos Dominicanos Siglo XXI (Aerodom), concessionaire of the administration of that terminal and five other airports, Luis José López, reported that air operations were resumed with the arrival of the first Jet Blue flight from New York.

The reception ceremony for the first flight was headed by the General Director of Aerodom, Dr. Monika Infante, and the company’s General Manager for the North Zone, Mr. Carlos Rodoli Conde, who said that the work concluded with the projected success.

They explained that the work to refurbish the runway had been planned for several months as part of the commitment that Aerodom has with the Dominican State to maintain the air terminals it manages in optimal conditions.

“As we had announced, that on May 20, air operations at the Gregorio Luperón airport would return to normal once the runway refurbishment work was completed,” said Mónika Infante and Carlos Rodoli.

They said that with the reconditioning, they seek to extend its useful life and offer better conditions for landing aircraft arriving from various places abroad and domestic flights.

“From today, May 20, we will keep the national and international flight schedules intact,” they said.

The reopening of national and international flights through the Gregorio Luperón Airport was also attended by the central government and municipal authorities of Puerto Plata.